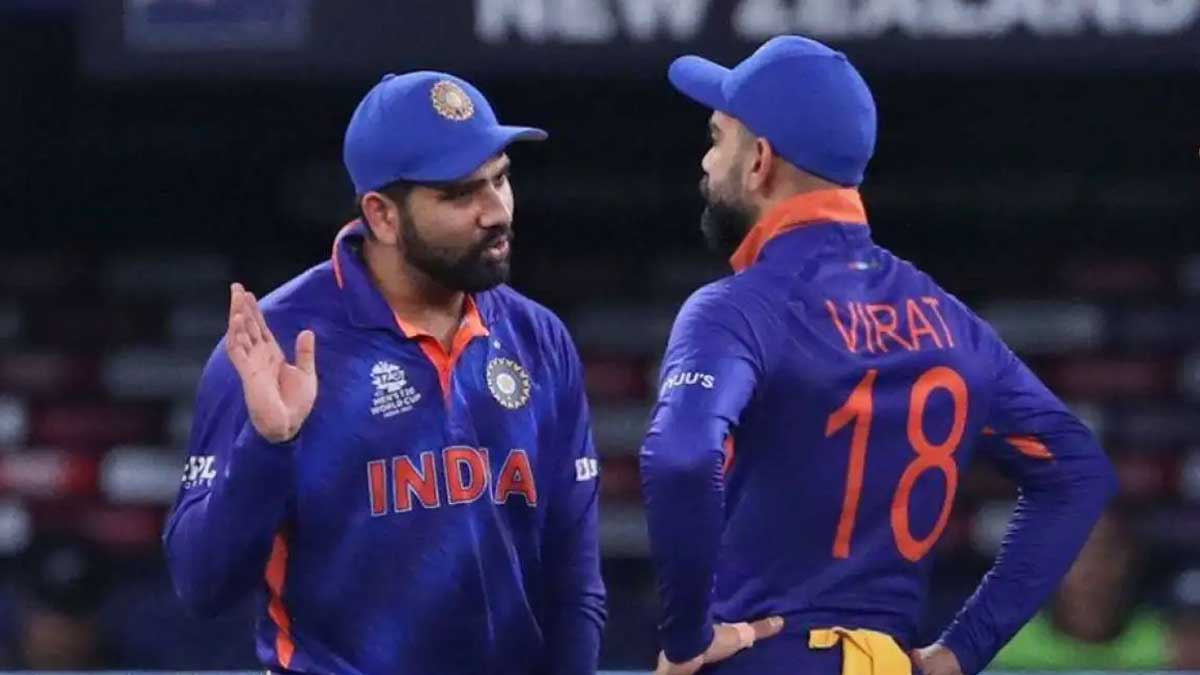 Rohit Sharma, has taken over both the white-ball and test teams captaincy from Virat Kohli ahead of their tour of South Africa later this month.

Kohli captained India in all three formats until the ICC T20 World Cup last month, when he handed over the 20-overs captaincy to Rohit Sharma.

Many expected Kohli, who is still the test captain, to lead India in the 50-over World Cup in 2023, which will be held on home soil, but the board decided on a single white-ball skipper.

In a statement, board secretary Jay Shah said, “The All-India Senior Selection Committee agreed to name Rohit Sharma as the captain of the ODI and T20I teams going forward.”

India reached the semi-finals of the 50-over World Cup in 2019 under Kohli, but failed to go past the group stage of the T20 World Cup in the United Arab Emirates this year.

In a further sign of Rohit’s growing importance within the team, the 34-year-old took over as vice-captain of the Test side from fellow Mumbai star Ajinkya Rahane.

Rahane is one of the 18 players selected for the trip to South Africa, but he must end his poor form to keep his position in the team.

Rohit, along with fellow opener KL Rahul, first-choice wicketkeeper Rishabh Pant, and fast bowlers Mohammed Shami and Jasprit Bumrah, returns to the test side after being sidelined for the home series against New Zealand.

Shubman Gill, Ravindra Jadeja, and Axar Patel, all spin bowlers, were ruled out due to injuries.