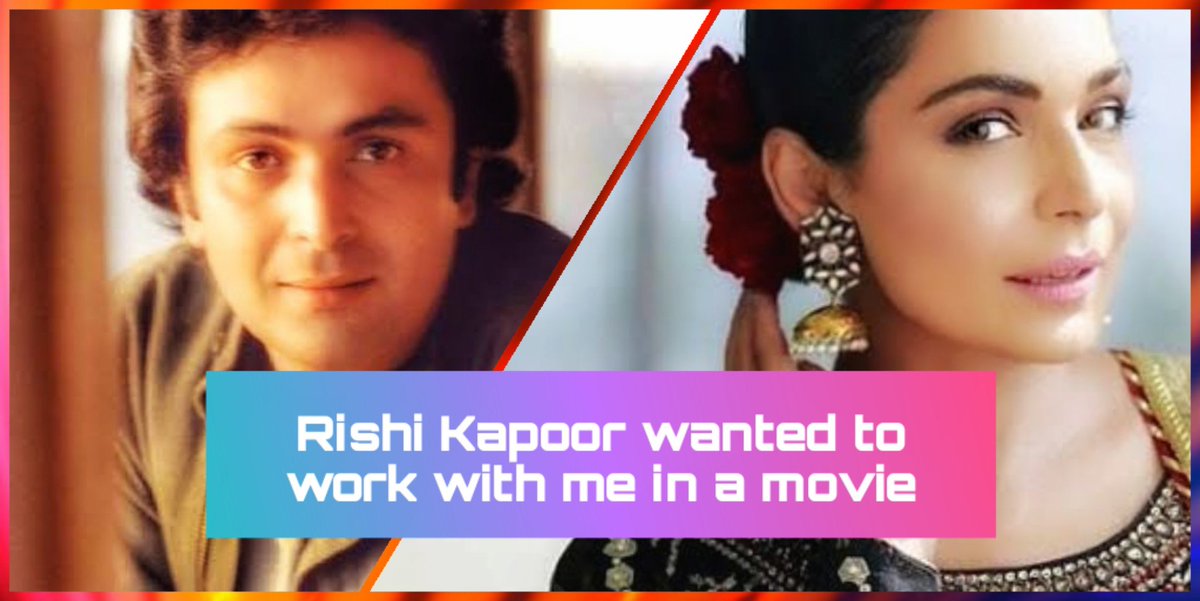 Lollywood leading film actress Meera recently told the media that demised Bollywood star Rishi Kapoor had a pleasant behavior and that he always wanted to work with her.

Upon Rishi Kapoor’s passing, Meera paid her respects towards him in the video. Meera recalled the time when she interacted with him during the shoot of the Bollywood film Nazar in 2005. She said that he was a great actor and a great human being. She got to know him in her encounter in the movie shoot Nazar in Bombay and spent a great time with him.

The Baaji film leading star Meera further shared her experience of meeting with Rishi Kapoor in Dubai. She said that they talked about many things and he expressed his wish to work with her in a film. She said she also wanted to work with him.

Meera then added that Kapoor’s character was very fine and he always motivated her, “His way of speaking was very friendly. He was a kindhearted man who was always ready to help. He got to know about me, praised my work, and motivated me. I remember him telling me that I should work with bigger and better stars like himself.”