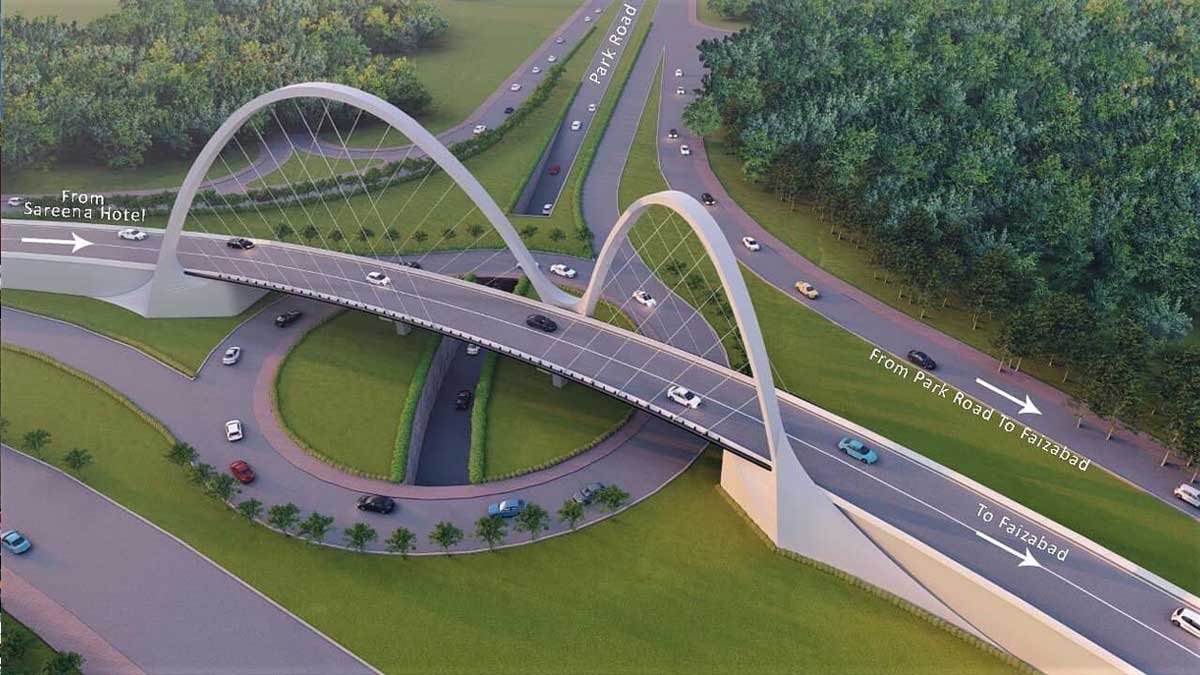 The Rawal Dam Interchange project has come to the final stages and the Capital Development Authority (CDA) is fully prepared to meet the deadline of finalizing it by end of September.

According to the details released by the authority, filling work had been completed on both ramps of the interchange. Directives have been issued to concerned formation to carry out more compaction to reduce the impacts of the recent rains on construction activities in a bid to ensure the delivery of high and quality travel facilities, a CDA spokesman told the media.

To eradicate the adverse effects of heavy rains, granular material is also being used so that the construction works may not get affected by the rains in any way, the spokesperson added.

During the occasion, the management of the Capital Development Authority also issued orders to the related sections that the speed of work should be expedited and high quality of work should be ensured in all conditions along with the utilization of all available resources to accomplish the project ahead of schedule.

Moreover, Frontier Works Organization (FWO) is currently engaged with the Rawal Dam Interchange project which was likely to be finished one month before the given deadline. The committed delivery time of the project was October 2022.

The project comprises several slip roads and one underpass along with an overhead bridge and a separate underpass connecting Margalla Town, CDA official said, adding that the project is being built at the junction of Club Road, Murree Road, and Park Road.

After its completion, the project will provide relief to travelers as traffic congestion on this portion of Murree Road has become a routine.

Meanwhile, the Chairman CDA also directed the concerned departments to review the current monsoon plantation campaign and preservation of greenbelts and parks in the federal capital. CDA chief was briefed that 70 percent of the work on the green project had been completed whereas the rest of the task would be accomplished by August 14.