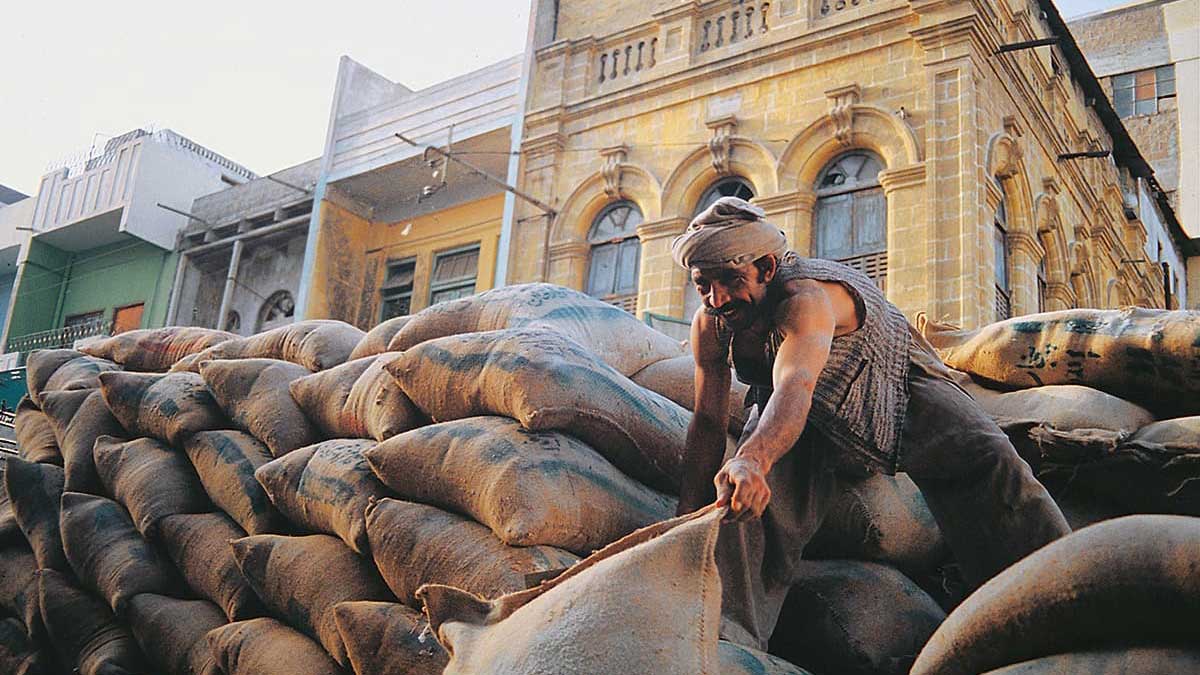 The minimum monthly wage of workers in Punjab has been increased from Rs 17,500 to Rs 20,000 on the occasion of World Labour Day.

A meeting was held under the Chairmanship of the Chief Minister, Usman Buzdar on Saturday. The Chief Minister said on the occasion that the welfare of the laborers was the priority of the Present government and Punjab has become the first province that increased the minimum wages of the laborers to this level. Quoting the past, he said that during the last three years, the government has increased the Rs 5000 gradually and this practice would continue.

He said that the previous Punjab government had increased the minimum wage by only Rs 3000 during their five years tenure. Addressing the meeting, the CM said that the marriage grant has also been enhanced from Rs 100,000 to 200,000 and there has also been an increase in the death grant from Rs 500,000 to Rs 600,000. He added that an online system had been introduced to award scholarships to the children of the worker.

He further said that 992 flats have been allotted to laborers in the Labor colony, Multan along with the allotment of the flat in Lahore and Nankana Sahib. The Chief Minister said that an amount of Rs 7.25 billion is the proof of which have present government has done in term of free education to the children of the workers, marriages and deaths grants.

Punjab Labor Minister Ansar Majeed, the principal secretary to the Chief Minister, information secretary, and other concerned officials were present in the meeting. The labor secretary Dr. Ahmad Javed Qazi also briefed the meeting about the steps, being taken for the welfare of the workers.