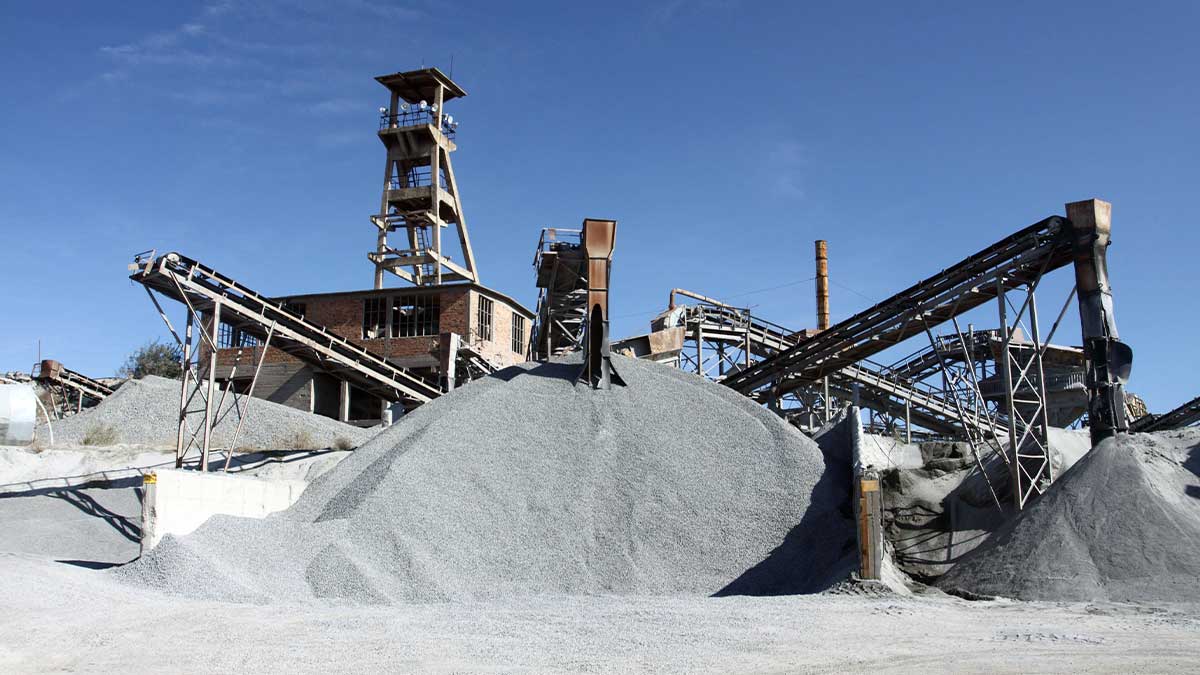 22 no-objection certificates (NOCs) have been issued by the Punjab government to set up new cement factories while ensuring that no more unit is established in the areas declared “negative”.

According to the study conducted in past declared areas around Kallar Kahar as “negative” for the establishing cement factories because the underground water had fast washed out.

While talking to the media Mines and Minerals Department Secretary Amir Ijaz Akbar informed that the feasibility report shows the salt range as a suitable site to set up cement factories as almost all raw material including clay, limestone, and gypsum potential was accessible.

As the Punjab government had removed the limitations on cement industries for the growth of the construction sector, the revenue collection by the mines and minerals department flowed to Rs 10.19 billion in FY21 from just a Rs 4 billion two years ago.

Furthermore, the mines secretary stated that the NOCs were being issued to set up cement factories after a comprehensive environmental impact assessment and involved all concerned departments containing industries and irrigation departments for all-around permission.

In the interim, Chief Minister of Punjab Usman Buzdar pronounces with the establishment of new cement factories will create job opportunities for millions of people and result in enriching and certify economic development in the backward areas.

The CM appreciated the steps taken by the government for the development of salt and coal industries which are on the way to yield positive results. He stated the Punjab Mineral Development Corporation had earned Rs 1.64 billion.

He further said almost 21 rock salt exploration licenses had been given for the promotion of the salt industry. The department’s construction capacity has been improved with the start of eight salt and four coal mines.

The chief minister says the restriction has been lifted on coal mining and transparency confirmed in the public auction of 20 blocks of coal. The Mineral Cadastral System has been announced to provide information in time.