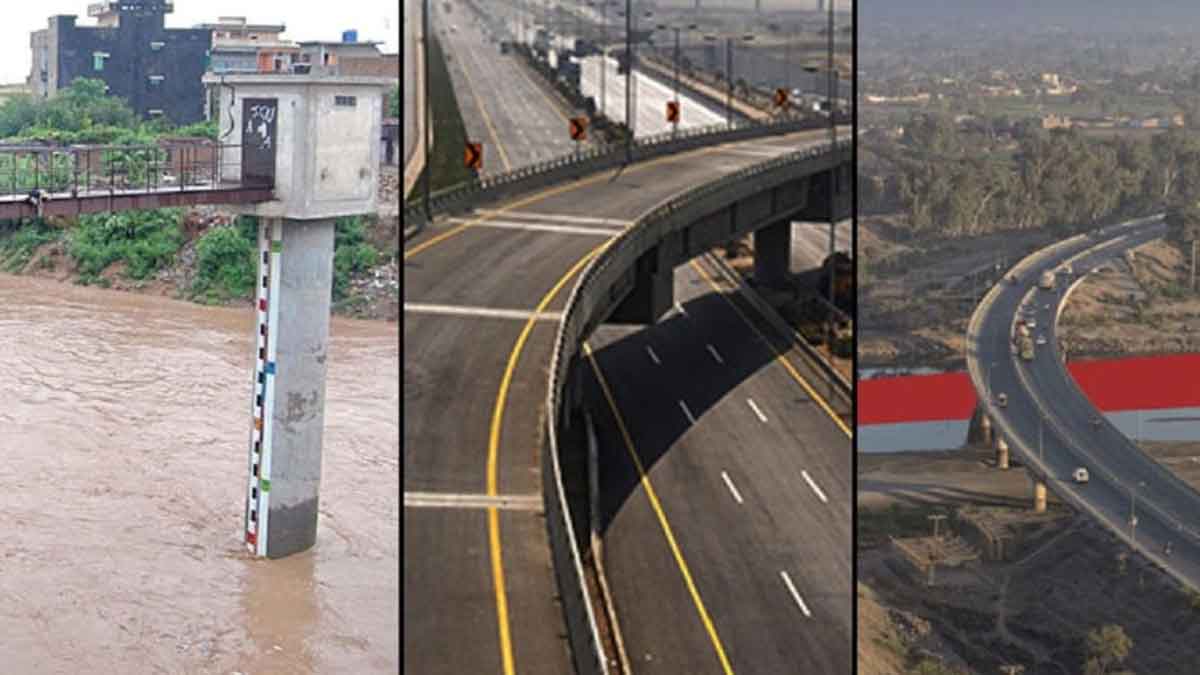 As per the sources, Rawalpindi Ring Road and Nullah Lai projects were reviewed by the CM during a meeting held on Monday.

Mr. Elahi stated that while constructing the Rawalpindi Ring Road, saving and transparency of government funds must be considered and the comfort of people should not be ignored at all.

He ordered that the construction of the Rawalpindi Ring Road and Nullah Lai projects should be started by properly following the rules and regulations.

Moreover, the CM said that the construction of more roads was the need of the hour so as to overcome the traffic-related problems of the people of Rawalpindi. He noted a recommendation regarding the construction of houses for those whose homes will be affected after the revision of the project.

The CM told the meeting members that the incumbent government was taking constructive steps to provide clean drinking water projects to citizens of Rawalpindi and Murree, continuing that Nullah Lai Expressway would be built at Rs 46 billion instead of Rs 110 billion.

The CM performed the ghusal of the Mazar with rose water besides laying a wreath on the grave of a great Sufi saint.

The ceremony began with the recitation of the Holy Quran and famous Naat Khawans paid glowing tributes to the Holy Prophet Hazrat Muhammad (Peace Be Upon Him) by reciting beautiful Naats.

Special prayers for stability, peace, and prosperity of the country were also offered.

“All saints have given the message of love, peace, and brotherhood,” CM said.

A huge number of devotees also attended the occasion.