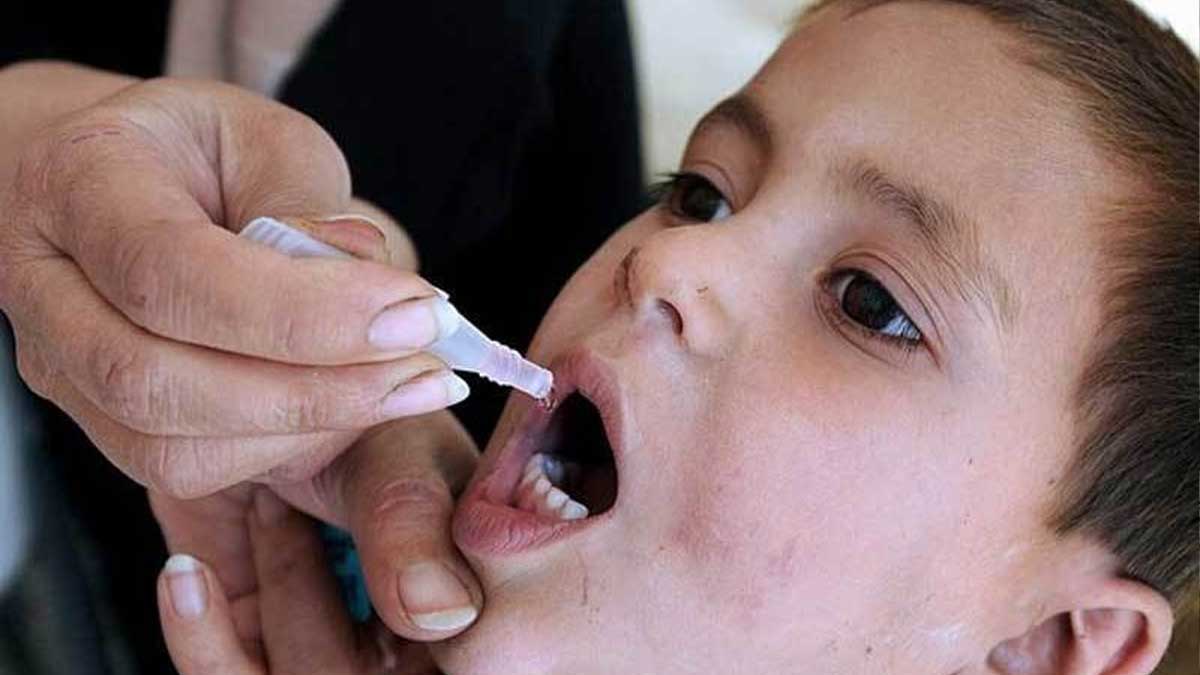 Punjab has grown into Pakistan’s first polio-free province after all environmental samples gathered from the sewerage water from various cities verified negative as well as the provincial capital Lahore.

Regarding this, CM Usman Buzdar stated that it is a big victory of the provincial government after the blessing of Allah Almighty and an optimistic product of teamwork. He praised the efforts of the provincial health department and anti-polio teams and said that their struggles are admirable.

Usman Buzdar declared that the anti-polio vaccination drive will be persistent to vaccinate the children to avert the new generation from the life-threatening disease.

Read more: Towards a Polio-Free Pakistan: Only one polio case reported this year so far

Moreover, the chief minister said that anti-polio immunization is essential to avert our children from disabilities. He continued that the children in Punjab are being directed anti-polio drops together with the vaccination of rubella and measles.

In October, Dr. Faisal Sultan who is the Special Assistant to the Prime Minister on National Health Services said that Pakistan is approaching destroying polio and to be soon become polio-free.

While speaking to a delegation of the Pakistan Polio Eradication Program, he stated, “We should not lose this golden opportunity.”

Since 1994, Pakistan is affianced in efforts to eradicate the poliovirus, he had said. “The country has extremely improved its polio surveillance and controlled the virus with the best strategy.”

“Pakistan’s anti-polio program has initiated amazing vaccine drives, even during the COVID-19 pandemic,” he had said. He had thanked the team, emphasising that all resources are put towards a Polio Free Pakistan.

Meanwhile, at the conclusion of the Polio Oversight Board’s (POB) recent visit to Pakistan, the mission stated that it was deeply impressed by the Government of Pakistan’s commitment to eradicating polio and the progress made by the Polio Eradication Initiative.