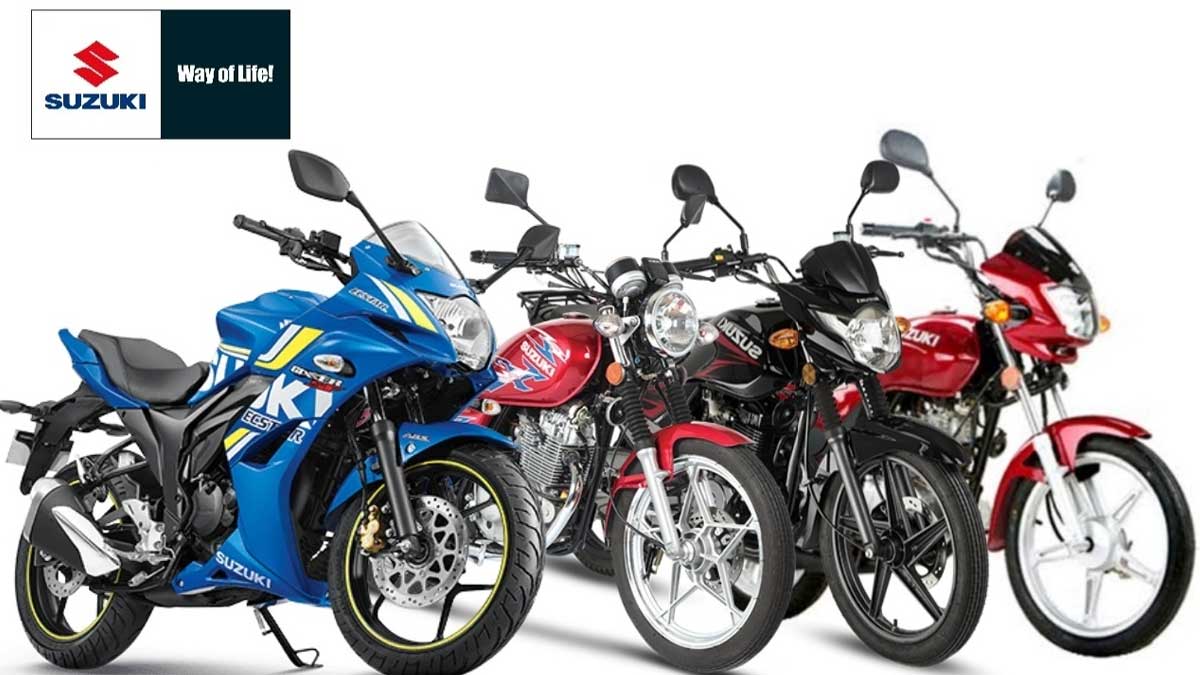 After the recent massive increase in Yamaha bikes, now Pak Suzuki Motor Company (PSMC) has also raised its bike prices by up to Rs. 8,000.

After a series of spikes in car prices, it’s now bike price hike season evident from move by Yamaha and Suzuki. New bikes, like cars, will become out of reach for the ordinary person.

A prominent motorcycle dealer informed the media that bike prices are rising due to rising manufacturing expenses, and that the prices of raw materials alone had climbed massively.

Despite the fact that the matter has been raised numerous times in the media, the government has yet to interfere in the two-wheeler industry to assure stable prices.