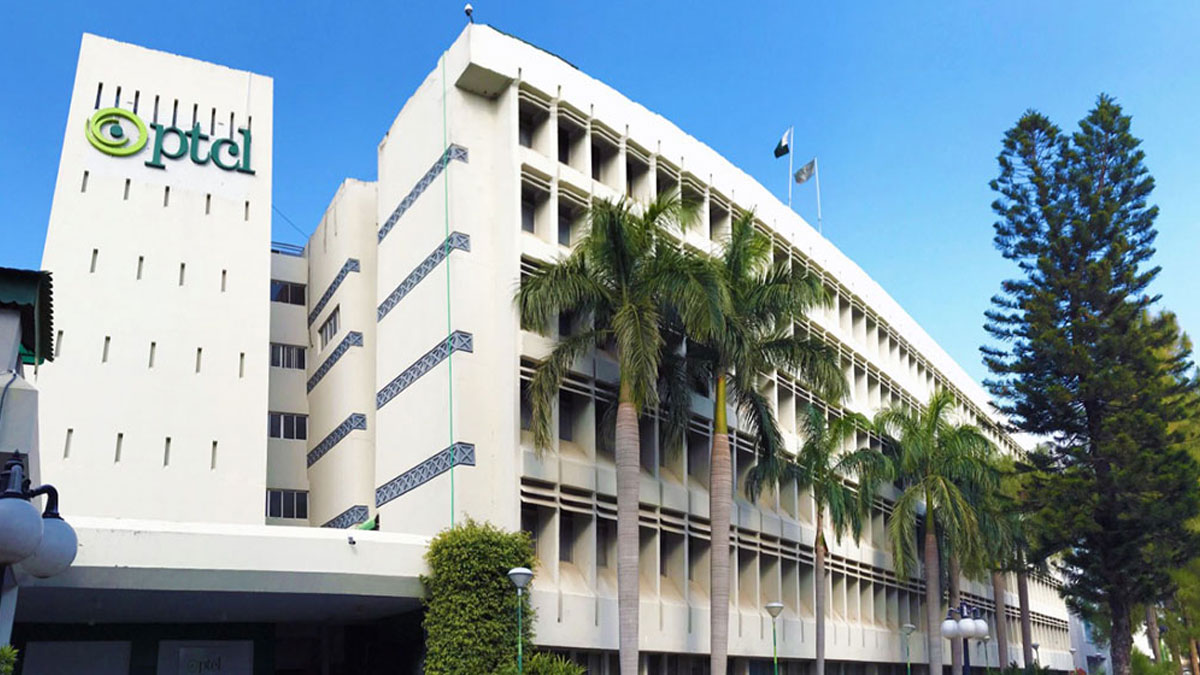 Pakistan Telecommunication Company Limited (PTCL), the country’s top telecom and ICT services provider, declared its financial results for the half year ended June 30, 2022, during its Board of Directors’ meeting conducted in Islamabad on July 18, 2022.

PTCL has recorded a growth of 38.90 percent in its profits during the period. As per notification to the Pakistan Stock Exchange (PSX), the company posted a profit of Rs 5.18 billion during the first half year that ended on June 30, 2022, against the profit of Rs.3.73 billion in the corresponding period a year ago.

In the first six months of 2022, PTCL Group effectively managed to retain the top line growth momentum, which further boosted its market standing as an integrated telecom services provider in the country.

Moreover, the revenue growth of the PTCL Group is mostly driven by strong performance in the user segment steered by fixed broadband, mobile data, and business solutions, as well as microfinance services that helped the Group in attaining a 5.7 percent growth in revenue over the comparative period regardless of the challenges of the rise in Advance Income Tax (AIT) and decrease in Mobile Termination Rates (MTR).

Meanwhile, the PTCL group has recorded a loss of Rs.3.05 billion during the first six months against the profit of Rs.2.93 billion in the corresponding period last year.

As per the sources, PTCL’s revenue of Rs.40.0 billion for the reviewed period is 4.7 percent greater than 2021, mostly driven by broadband growth and business solutions segments. The company has reported an operating profit of Rs.1.9 billion.

However, the operating profit for the period was under pressure from the last year mainly because of an upsurge in operating costs on account of a considerable hike in power and fuel tariffs. In addition, PTCL’s Net Profit of Rs.5.2 billion for the period is 38.8 percent greater than the same period of last year.