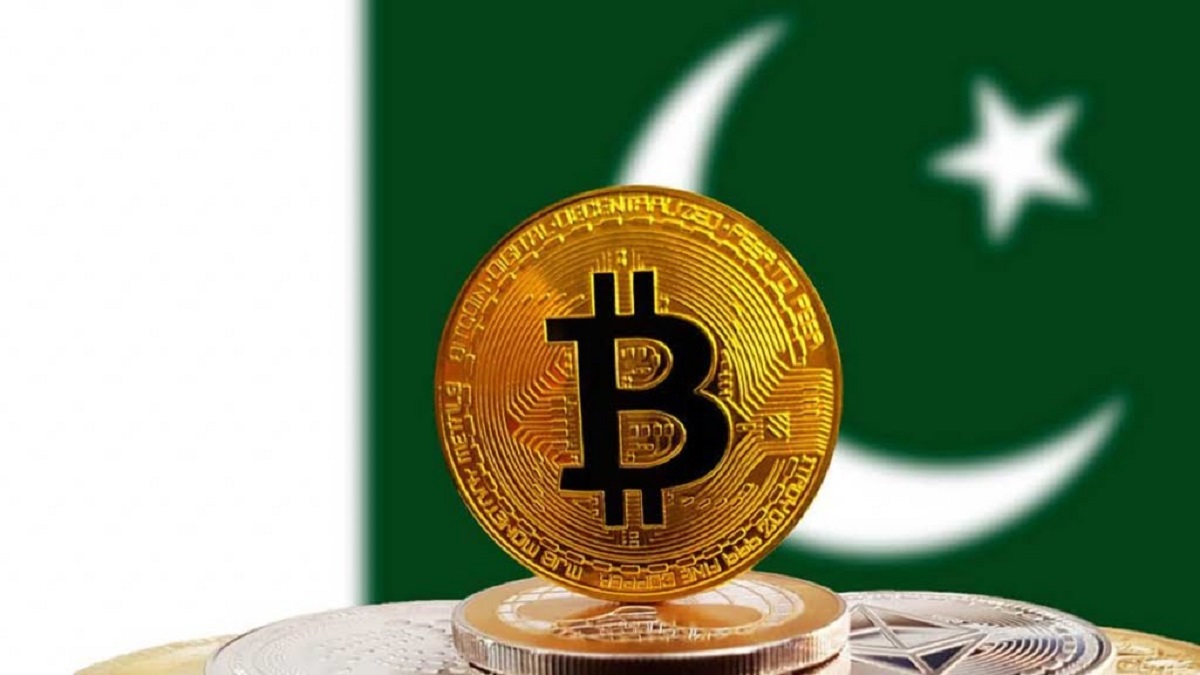 According to news, the Pakistan Telecommunication Authority (PTA) on Monday turned down a request from the Federal Investigation Agency (FIA) to restrict cryptocurrency-related websites in Pakistan.

In response to the FIA’s request, the PTA stated in a statement released on Monday that due to the State Bank of Pakistan’s (SBP) circular, it could not block thousands of websites engaging in cryptocurrency trading.

“The PTA will not restrict websites until a cryptocurrency infrastructure is established in Pakistan,” it stated.

In the meantime, the Pakistan Telecommunication Authority has begun discussions with key authorities to determine the future of digital currency.

The Federal Investigation Agency has written to the Pakistan Telecommunication Authority (PTA) requesting that 1,600 cryptocurrency-related websites be shut down.

The agency claimed in the letter that cryptocurrencies may be used to launder money. In addition, the organization discovered 1,600 cryptocurrency-related websites.

Read More: India to tax crypto at 30% and launch a digital rupee

It’s worth noting that, as of 2018, the State Bank of Pakistan has deemed cryptocurrencies unlawful in Pakistan.

However, Minister for Science and Technology Shibli Faraz stated in January of this year that the Pakistan Tehreek-e-Insaf (PTI)-led federal government aims to regulate cryptocurrencies in Pakistan.

In Islamabad, he was speaking at the first Pakistan Blockchain Summit 2022.

The State Bank of Pakistan, the Securities and Exchange Commission, and the Finance Division, according to Shibli Faraz, are already working on the proposal.