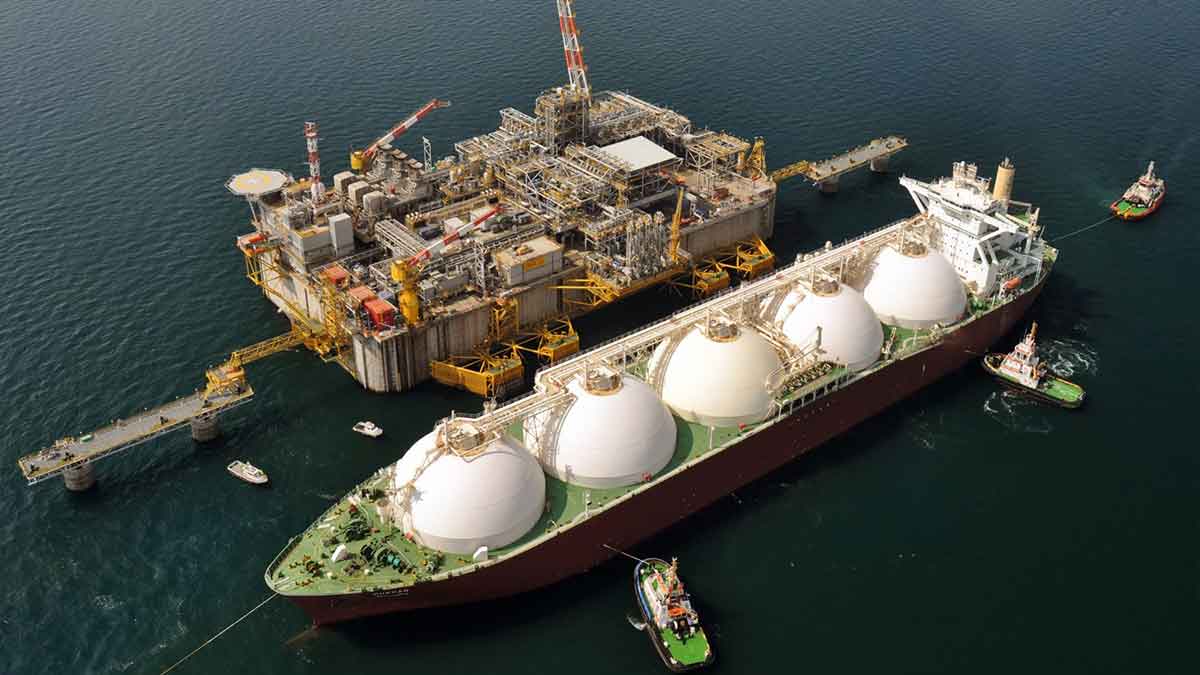 Pakistan State Oil (PSO), the state-run importer and retailer of petroleum products, is looking forward to building a $500-million liquefied natural gas (LNG) terminal, as the company seeks to diversify its portfolio, as per the media reporters.

The said LNG terminal will be situated near the port city of Karachi, the country’s financial capital, and would be established in four years, Chief Executive Officer (CEO) Syed Muhammad Taha said in an interview.

“The company has reached an understanding with a few large customers in this regard and has begun preliminary preparations for the project that will include Pakistan’s first LNG storage facility,” Taha stated.

The development comes when the South Asian nation quickly emerges as one of the fastest-growing markets for LNG as it seems to fulfill its increasing energy demands.

According to the National Electric Power Regulatory Authority (NEPRA) data, electricity production from RLNG sources stood at 1,756 GWh in August 2022. Though, the cost of electricity generated through RLNG has increased 84% year on year, fueled by increasing fuel costs due to Russia’s war in Ukraine, leading to frequent power cuts.

“As long as there’s a geopolitical crisis in place, prices will remain elevated, but eventually, they will come down,” Taha added. “As soon as the prices are conducive, we’ll go ahead.”

The country’s largest fuel retailer, PSO, with a network of 3,500 service stations, may need a partner for the project, Taha remarked, however not disclosing key project details like whether the terminal would be onshore or floating, or its date of operation.

Moreover, the state-run corporation aims to enter into the digital payments sector and is also planning to apply for a license to become a mobile wallet operator, and finally start a digital bank, Taha revealed.

“So going forward our objective is very clear,” the CEO maintained. “We want to venture into different areas.”