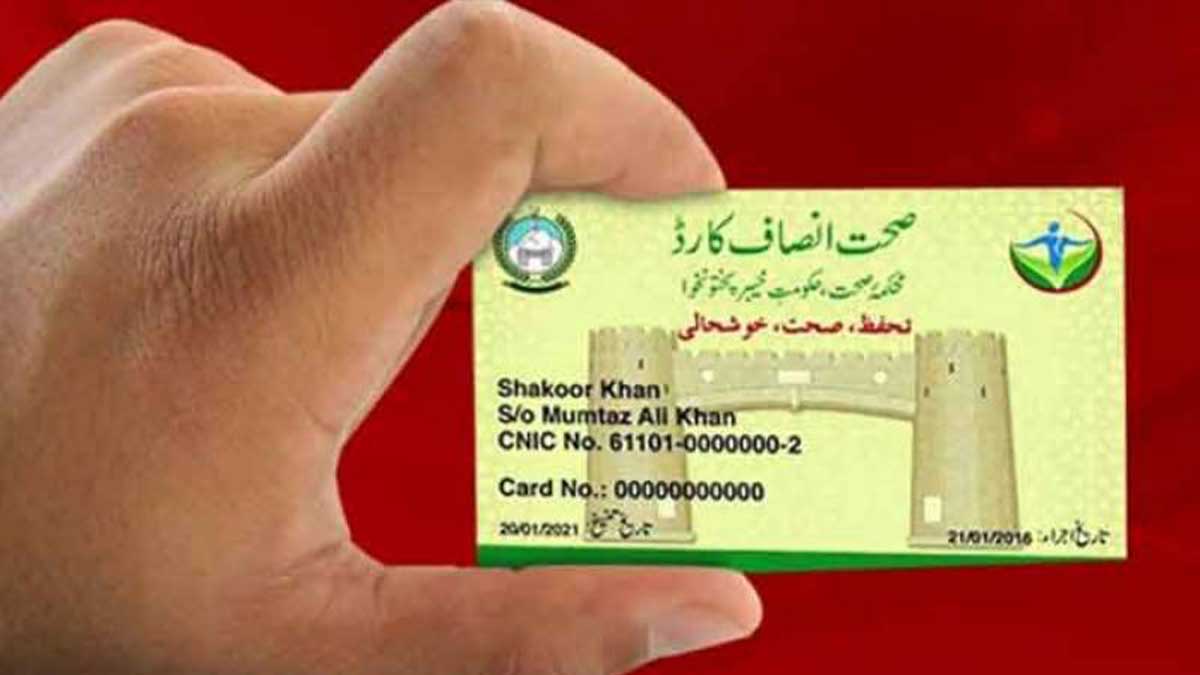 As government has spent Rs 10.5 billion on the health card free treatment of 423,525 patients in the province, at least Rs 8 billion have been earned by private hospitals in KP under Sehat Sahulat Programme (SSP).

Read more: Under Sehat Sahulat Programme over 66,000 get free treatment in four months

Sources further said that the main cause behind less income is the lack of share of staff in the income of SSP in government hospitals. “The health department is concerned over poor performance of the government hospitals and is going to discuss the issue in the next meeting of the Steering Committee on SSP,” they added.

They also said that health department wanted to allow the public sector hospitals to attract the patients and generate income for its own institutions. “Efforts to create a competitive environment among public and private hospitals have proved futile and the former continue to draw lion’s share from the programme,” they added.

Moreover, 173 KP hospitals have been put on the health card panel which includes 46 government health facilities and 127 private ones, selection made after thorough analysis by experts.

Whereas in 2020, it was extended to entire province. Now, 7.2 million families are being facilitated of the province.

They are allowed to have free treatment in about 500 hospitals across the country.