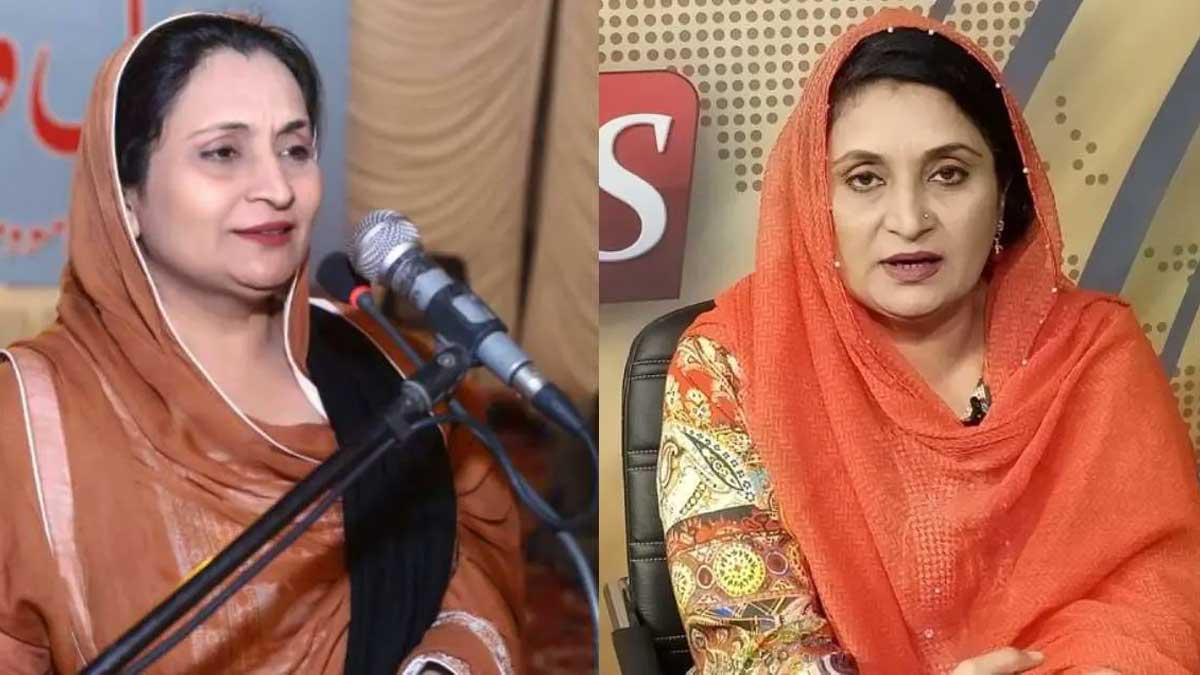 Heer Ismail Soho, Pakistan Peoples Party (PPP) member of Sindh Assembly, is going to be the first-ever woman chief of any tribe or clan in Sindh, indicating a major paradigm shift in the province’s inflexible feudal attitude and the male-dominated society.

Surprisingly, her selection as the tribal ‘Sardar’ has been permitted by clergy and spiritual leader, Saen Hafiz Ghulam Muhammad Soho Mehmoodi Qadri, who has substantial influence in the tribe and also enjoys great respect in the religious and political quarters in numerous southern districts.

Besides, PPP co-chairman Asif Ali Zardari had selected him as the Nikah registrar for the marriage of his daughter, Bakhtawar Bhutto-Zardari.

The decision of installing Heer Soho as the descendant of Comrade Ghulam Muhammad Soho was made at a meeting of top Soho elders under the chairmanship of the spiritual leader.

Comrade Soho deceased a few years back in his ancestral town of Mirpur Bathoro in the Sujawal district. Afterward, the elders made the decision to hold the traditional turban-tying ceremony in the town but did not reveal a date.

According to the sources present in the meeting, Hafiz Soho would be performing the first round of turban-tying and other Soho elders would perform one round each to complete the tribal custom.

A great number of Soho tribesmen and members of the subtribes are likely to join the ceremony.

Additionally, Heer Soho started her political career being a member of the Sindh Assembly from the platform of MQM. Afterward, she left MQM and joined her father’s political party, PPP. She was made a member of the reserved seat for women from this party.

While talking to the media, Heer Soho stated that she would be the first woman leader of the community and Sindh. She open-heartedly accepted the community’s decision and will lead the community like her father. According to her mandate is no less than a challenge for her.