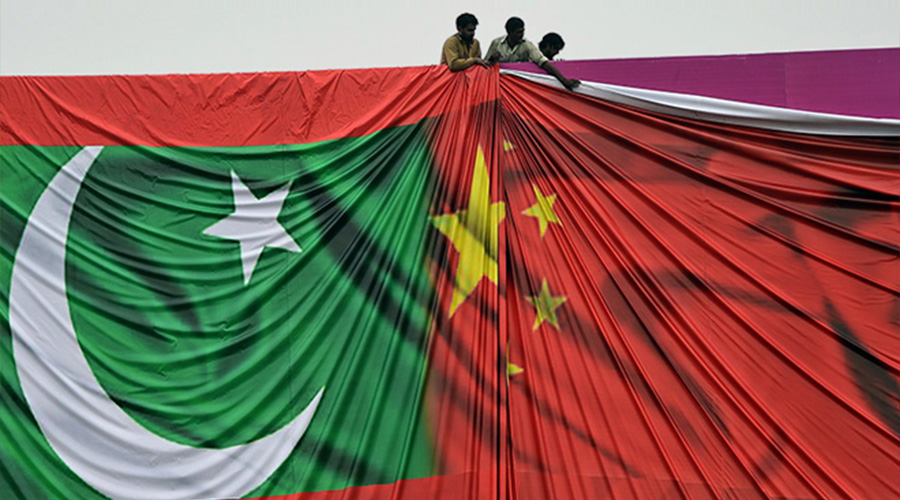 Foreign Office (FO) in a statement said that after the coronavirus pandemic is brought under control, the CPEC would blossom into a hub of trade and commerce.

Three out of nine Special Economic Zones of CPEC, namely Rashakai, Dhabeji, and Allama Iqbal have been put in fast lane and Pakistan would welcome foreign direct investment in these projects, stated by Lt. Gen. Asim Bajwa.

He said that the CPEC authority was committed to ensuring that China Pakistan Economic Corridor projects were completed on time. He hoped that the 10th JCC likely to be held soon will create more economic opportunities and contribute to further expansion of CPEC projects.

The Foreign Secretary said, “Pakistan and China are firmly committed to the timely completion of CPEC projects and making it a high-quality demonstration project of BRI(Belt and Road Initiative).”

The foreign secretary underlined that Pakistan’s focus in the next phase of CPEC was in industrialization and socio-economic areas that will create a trade hub generating vast job and growth opportunities for the common people.

He said that the CPEC energy and infrastructure projects had created thousands of jobs and had boosted industrial growth and productivity, it testified to the fact that CPEC’s contribution to strengthening Pakistan’s economic landscape has been real and substantial.

Moreover, the 19th ministerial conference of Central Asia Regional Economic Cooperation (CAREC) was held on Monday. The ministers and representatives of Central Asian countries including Afghanistan, China, Mongolia, and Pakistan emphasized doing their best to revive the economies of the regional countries after the pandemic is over.

The CAREC program is a partnership of 11 countries and 6 development partners, working together to promote development through cooperation, leading to accelerated economic growth and poverty reduction.

From the efforts of Pakistan, China other neighboring countries, it seems that the post-Covid-19 period for the region is bright.