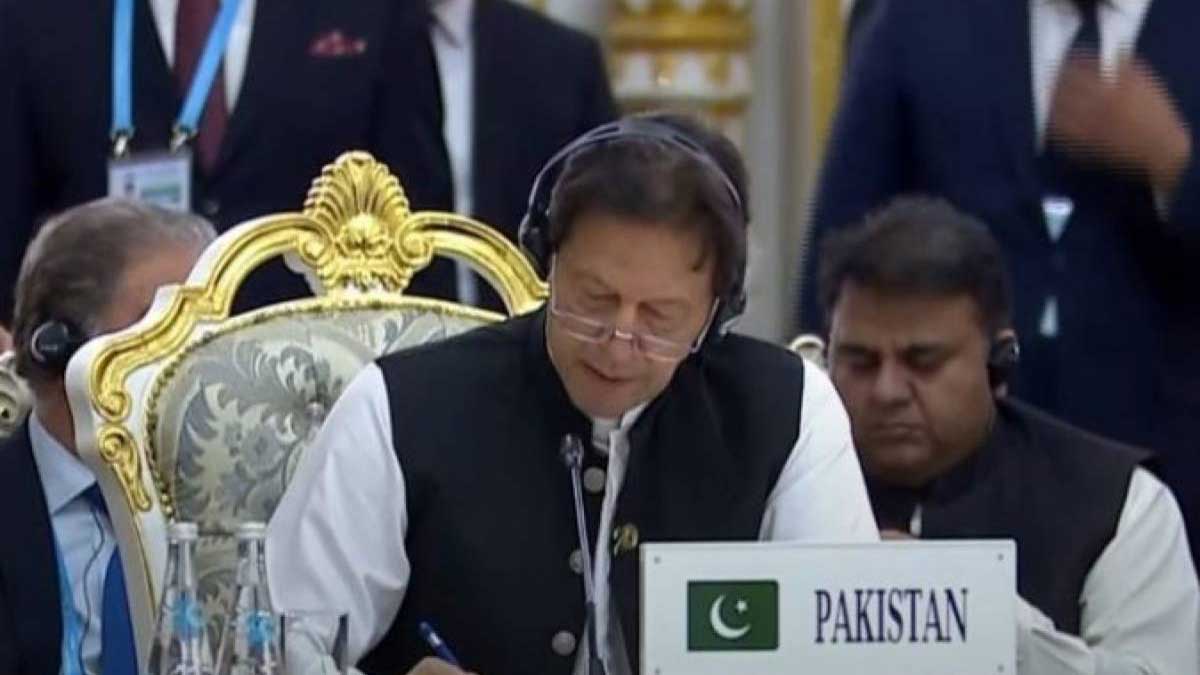 Prime Minister Imran Khan requested the developed countries of the world for observance of the covenants of the Paris Agreement on climate change, emphasizing that it is important for them to ensure their climate ambitions, not only for radiations reduction but better financial flows to the developing countries also.

As per the statement of the Prime minister, he showed uneasiness over unrealized climate finance assurance by the developed countries. He recommended that measures such as debt-for-nature switch would make economic space for the developing countries for enriched climate actions.

While speaking to the closed summit of heads of state and government on climate change via video link, he said, “In its quest to be a part of the solution, Pakistan remains fully committed to play its leadership role in addressing the global challenge of climate change through cooperative and constructive engagement.”

The prime minister of the UK and the United Nations Secretary-General jointly organized the meeting on the sidelines of the 76th session of the UN General Assembly. Twenty-five leaders of state and government were summoned for the heads’ informal gathering.

Furthermore, PM Imran Khan underlined Pakistan’s utmost susceptibility to climate change and said that addressing its influence was a core priority of his government.

Regarding this, he instructed the heads about the basic national initiatives, as well as the accomplishment of the flagship 10 Billion Tree Tsunami Project and the clean energy target of 60% by 2030.

While highlighting Pakistan’s efforts towards climate-sensitive economic growth and development, he highlighted that our country had supplanted two scheduled 2,600MW coal power plants with hydropower projects

Moreover, the meeting was held with a goal to deliver a mutual political understanding and idea on what needs to be provided in the lead-up to and at the upcoming Climate Change Conference (COP-26) in Glasgow, which is scheduled in November 2021.