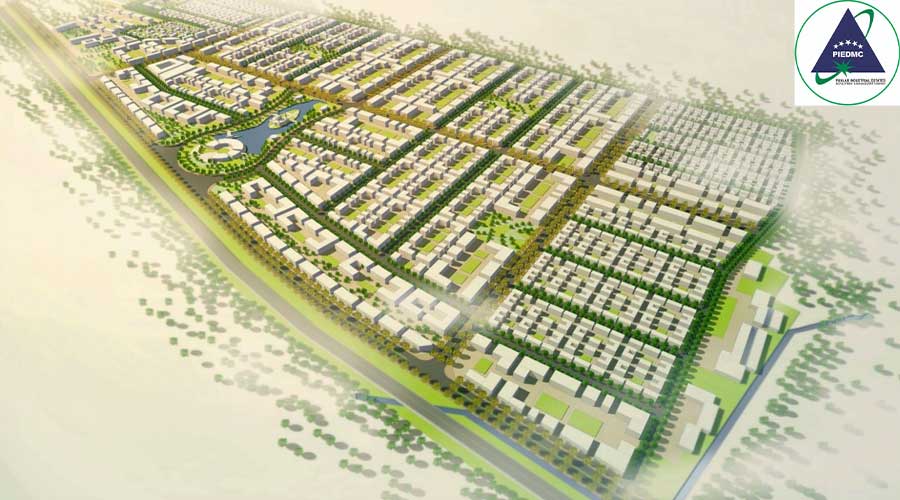 Industrial entrepreneurs are going to be allocated possession of plots on a preferential basis in all the economic zones established by PIEDMC in Punjab.

The Punjab Industrial Estates Development & Management Company (PIEDMC) will allot the industrial plots to entrepreneurs. The major aim to allot plots to industrialists is to speed up the industrialization work and to provide facilities to potential business people and investors.

The allotment of plots’ decision was taken in a meeting held by the PIEDMC board. The meeting also approved a concessional package for all those investors who would purchase more than 25 acres of land for their industrial setups in Quaid-i-Azam Business Park (QABP).

“This industrial estate would help bring less developed areas at par with other parts of the province and usher in an era of development according to the vision of PM Imran Khan.”

The meeting also decided to set up advisory boards for QABP and Rahim Yar Khan industrial zones of Punjab. The meeting approved a plan for the supply of electricity to five industrial estates in Punjab including three special economic zones, QABP and Sundar Industrial Estate.

Nabeel Hashmi also thanked Punjab Chief Minister Sardar Usman Buzdar for turning Punjab into a hub of industrial activities by establishing new industrial estates and economic zones. The BOD also expressed its satisfaction over facilities being provided in all the industrial estates like electricity, water, and sewerage, etc.