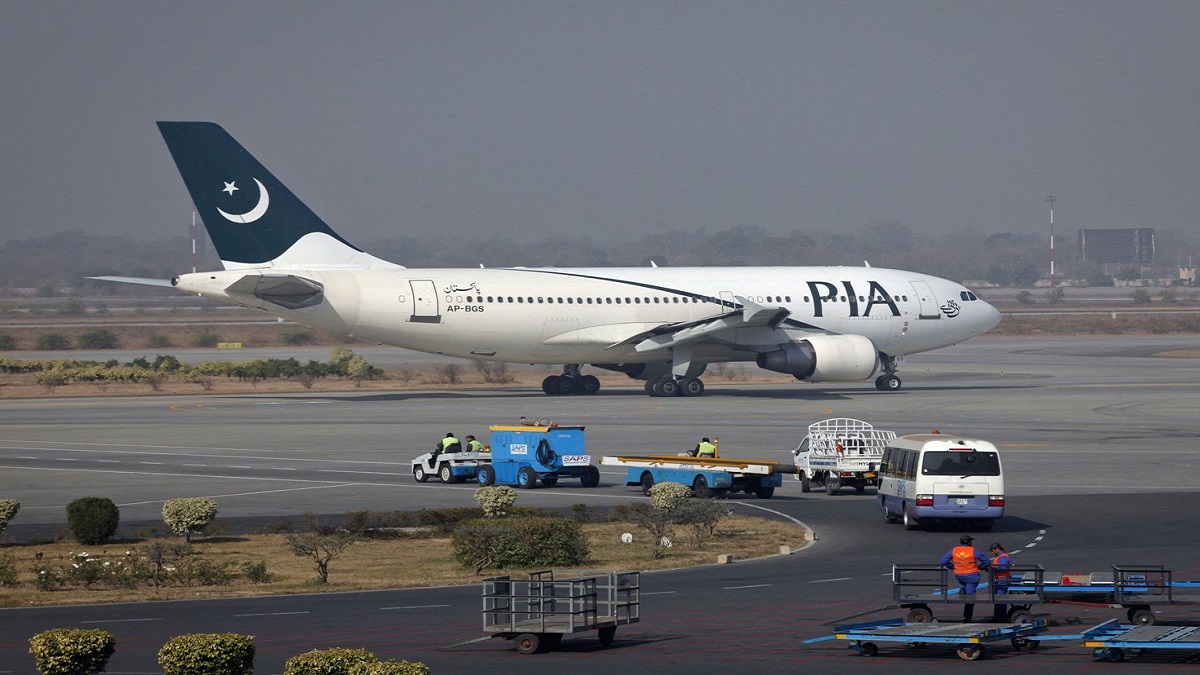 Pakistan International Airlines (PIA) are going to operate flights to Swat, Gilgit, and Skardu that aims to promote tourism in respective regions.

As the present government is making efforts to promote tourism, PIA has decided to operate flights to Swat, Skardu, and Gilgit. The Sawat airport, Saidu Sharif was scaled down due to security reasons in 2004 and it would now be operational after the Civil Aviation Authority (CAA) upgrades it.

Abdullah Hafeez PIA spokesman said that the national flag carrier is going to operate two flights to Saidu Sharif from Islamabad on a weekly basis from next month to facilitate tourists. He added that PIA has also planned to operate flights between Lahore and Skardu and Lahore and Gilgit from next month.

The spokesman further said that the CAA had already been informed regarding the plan of PIA which is about to start flights to Saidu Sharif. He added that once the airport was made operational, the airline would announce its flight schedule.

A senior Civil Aviation Authority official said that some work was under construction at Saidu Sharif Airport which was now complete. Meanwhile, out of 44 airports in the country, 27 are operational, 6 have been scaled down while 11 have been closed. Among the non-functional airports are the Sargodha and Bannu airports, said the CAA.

Khuzdar, Muzaffarabad, Balakot, Bannu, Parachinar, and Saidu Sharif airports have been scaled down. The airports that have been closed are in Jiwani PN, Ormara, Sibi, Mangla, Kohat, Bhagtanwala, Mianwali, Sehwan Sharif, Mirpurkhas, Talhar and Jacobabad.