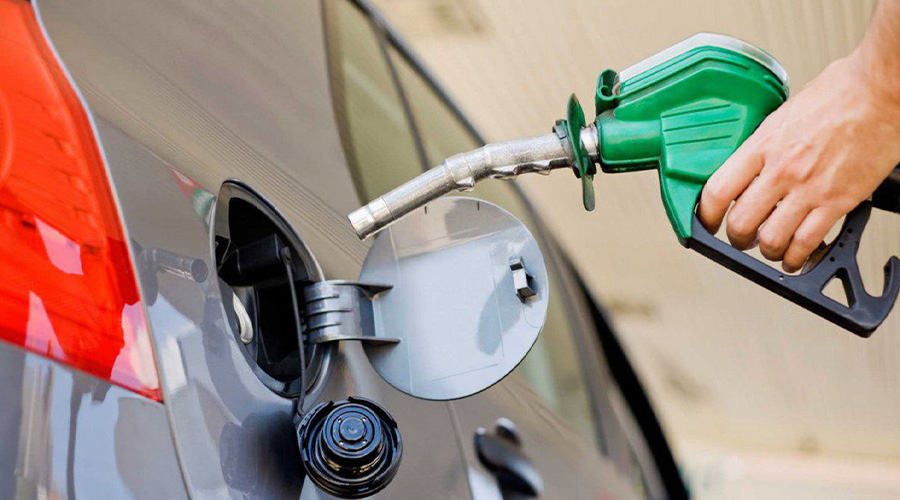 The government on Friday increased the prices of petrol, high speed diesel, light diesel oil and kerosene oil by 3 to 6 percent for the remaining two weeks of January.

In view of the growing trend in oil prices in the global market, the government has agreed to revise the existing prices of petroleum products with a petrol price increase of Rs 3.20 per litre.

The new petrol rates are intended to be effective for the next 15 days from 16 January 2020.

Yesterday, Oil and Gas Regulatory Authority (OGRA) proposed a price rise of up to Rs 11.95 per liter for petroleum products.

In a summary sent to the federal government, OGRA suggested an increase of Rs 11.95 per liter in the price of petrol and Rs 9.57 per liter of high-speed diesel.

On first of January, the government elevated petroleum prices by up to Rs 2.31 due to rising prices on petroleum products in international market.

In refusing the summary submitted by the Oil and Gas Regulatory Authority (OGRA) requesting a rise of Rs 10.68 per liter in petrol prices, Prime Minister Imran Khan increased the price of petrol to Rs 106 per liter.