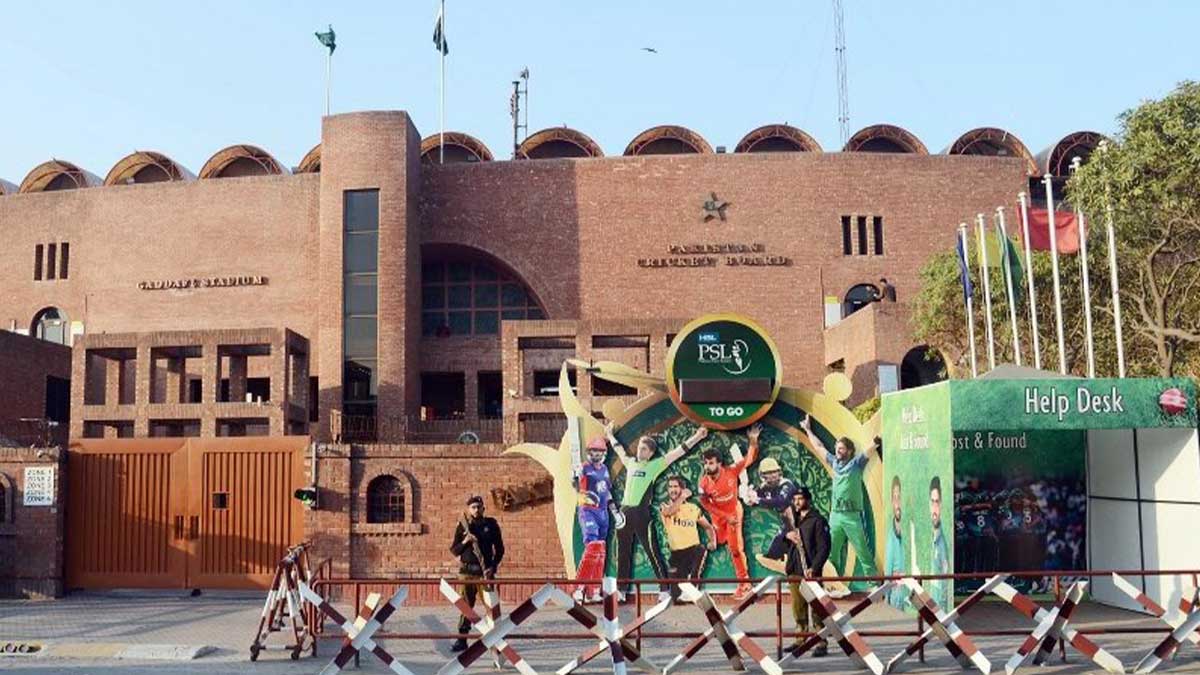 The Pakistan Cricket Board (PCB) has got Rs 8.997 billion budget approved by the Board of Governors (BoG) in a virtual session.

On Wednesday, the approval was given in the BoG meeting held late and its outcomes announced through a PCB press release on Thursday. PCB has budgeted for its cricketing and operational activities that revolves around home and away international series by its national sides, domestic cricket operations, operational expenses of the newly formed six Cricket Associations, Pakistan Super league (PSL) and the board’s administrative expenses.

The BoG congratulated the PCB management on the successful completion of the HBL PSL 6 in incredibly difficult situations as well as Multan Sultans on their maiden success in Abu Dhabi, and lso appreciated the support of all the six franchise owners in the delivery of one of the most popular leagues in the world as well as all the players who spent extended time in a bubble in Abu Dhabi and, in spite of the difficult circumstances, played outstanding cricket.

PCB has decided to increase the monthly retainership of its senior national teams (men and women) from 10 to 25 percent from the next cycle.

The PCB in the press release stated: “There is an increase of roughly around PKR2 billion in expenditures from last year. This is mainly due to the increase in international series (from nine to 16), more domestic events (from 11 to 18), retainership increase from 10 percent to 25 percent of both men and women cricketers, equalisation of match fee for the men’s side, an inflationary adjustment to its staff salaries, production cost of home cricketing series and Covid-19 related protocols.”

“The BoG appreciated that the PCB’s back and front-office staff worked relentlessly to professionally and strategically overcome the continuously changing landscape that tested their operational acumen and decision-making to the limits.”

“The BoG was informed that the PSL 7 will be staged in Pakistan and discussions with the six franchise owners to find the right window during a packed 2021-22 domestic season will commence soon. The BoG was also updated on the process that will be implemented before new commercial partners are invited to come on board for the future events,” the PCB stated.

“The BoG was informed that the PCB has submitted expressions of interest for six ICC Events in the 2024-31 cycle. Of these six events, the PCB is keen to host the three-venue ICC Champions Trophy 2025 and 2029 on its own, while it has offered to host the remaining four events — two eight-venue ICC T20 World Cups 2026 and 2028, as well as the two 10-venue ICC Men’s Cricket World Cups 2027 and 2031 — in partnership with other Asian countries.”