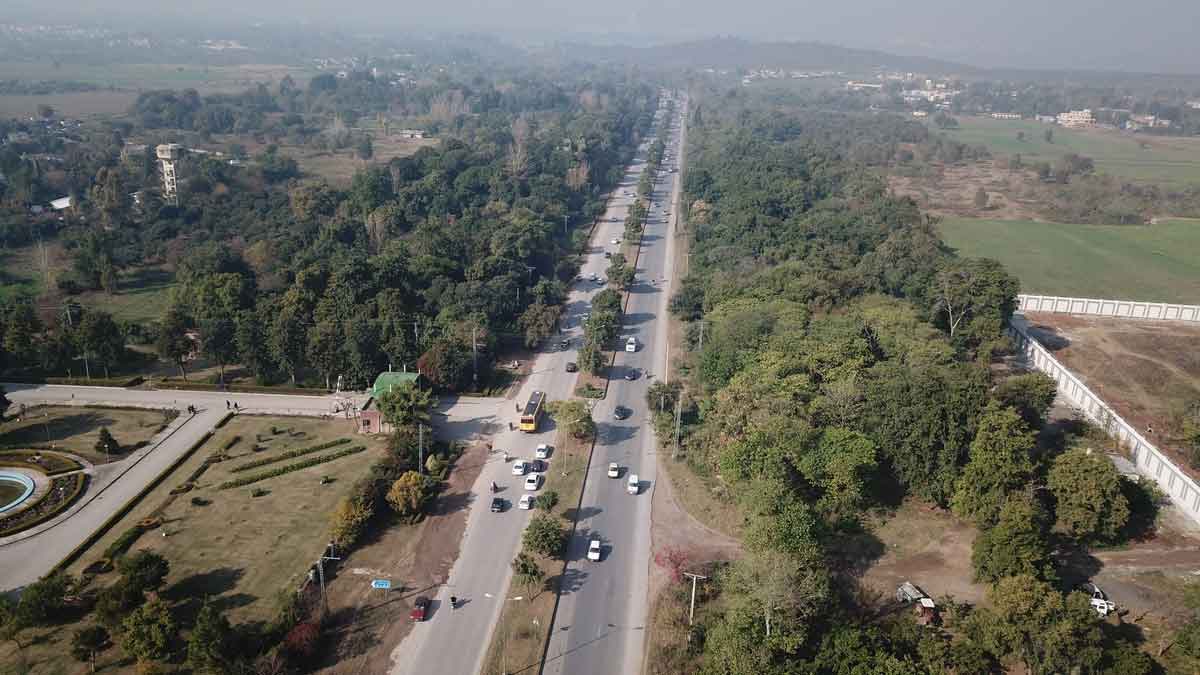 Capital Development Authority (CDA) on Tuesday approved the PC-Is of three development projects worth almost Rs 12 billion, which includes the construction of road to link Margalla Road with E-11, expansion and overhauling of Park Road and construction of Bhara Kahu bypass.

The Capital Development Authority’s (CDA) Development Working Party (DWP) met to carry out the discussions regarding the PC-Is of two projects: the expansion and overhauling of Park Road and the Bhara Kahu bypass project.

According to an official of the civic body, the DWP meeting would be held under the headship of CDA Chairman retired Capt Mohammad Usman and joined by other officers and officials from the ministries of interior and Planning Commission.

The meeting will consider Rs 2 billion PC-I for the rehabilitation and broadening of Park Road from Rawal Chowk to Tramari Chowk. This 7.4km road has been facing severe traffic jams because of the mushroom growth of houses and buildings over the last two decades.

The two-lane road has dire need of rehabilitation and expansion as it caters to locals of several localities, including Banigala, Rawal Town, Lakhwal, Shahzad Town, Park Enclave, Tramari, and Chattha Bakhtawar.

In addition, the National Institute of Health (NIH), Allergy Centre, Federal General Hospital, educational institutions and marquees are located along the length of this road, which also adds to the traffic load.

The CDA officials further added that under the PC-I, one extra lane on each side would be developed, making it a three-lane artery, and repair work would be carried out on the present lanes.

They informed that sanction of a project’s PC-I by the Development Working Party was essential before the tender was awarded. “Once the PC-I is approved, we will have the choice to award tender at an appropriate time subject to availability of funds,” according to the CDA engineer.

Moreover, the Bhara Kahu bypass is the other project to be discussed which was the federal government’s priority project. Last month, in this regard, Prime Minister Shehbaz Sharif ordered the CDA to start the work on this project at the earliest and complete it within four months.

Having a one km flyover, the 5km road will start from Murree Road near Quaid-i-Azam University stop and end on Murree Road again, close to Jugi Stop. It will further have a 1km-long flyover, which will end outside of the Bhara Kahu bazaar boundary (towards Murree).