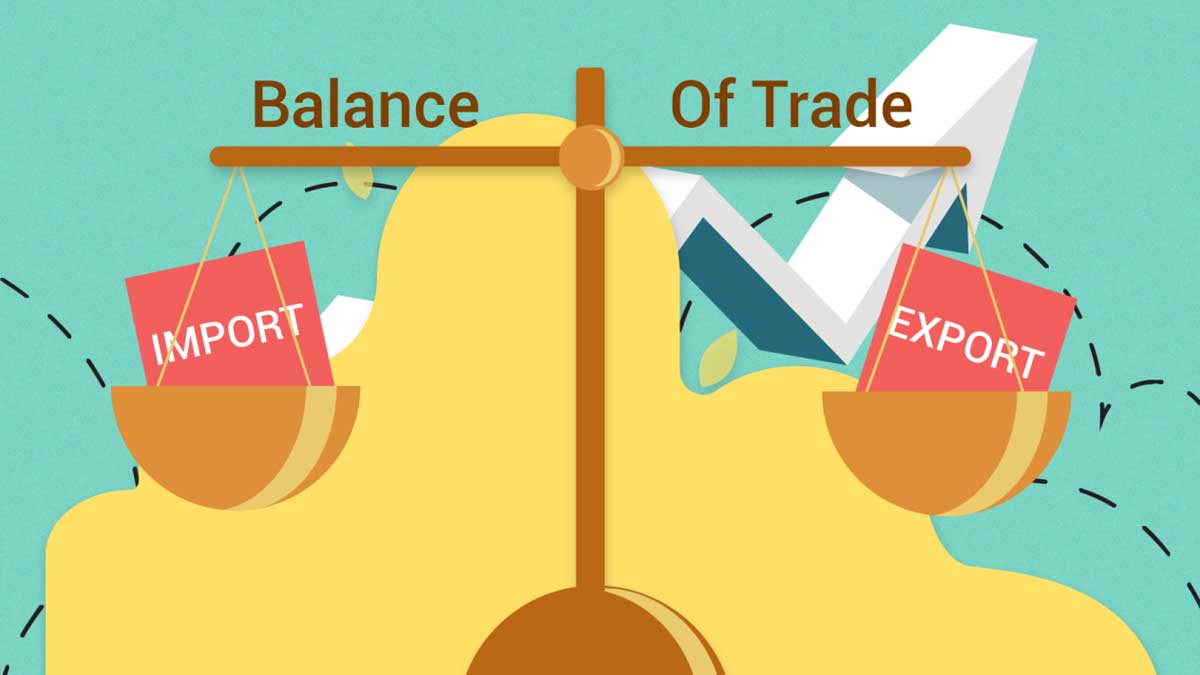 Pakistan’s trade deficit hiked up by an all-time high of 65 percent year-on-year to $39.3 billion in the 10 months through April because of higher-than-expected imports, as per Pakistan Bureau of Statistics data.

An increase in the trade deficit has been seen due to a record increase in imports as a result of a rise in global commodities prices, while exports stood at around $2.5 billion to $2.8 billion monthly, mainly those of semi-finished products and raw materials.

Last month, the trade deficit came in at $3.74 billion, increasing around 2.7 percent over March and by 24 percent as compared to April 2021.

SBP reported that during the first 10 months (July to April) of the current fiscal year, the import bill increased 46.4 percent to $65.5 billion from $44.7 billion over the same period a year ago.

In April alone, the import bill reached $6.6 billion from $5.24 billion as compared to April 2021, showing an increase of about a 26 percent.

While on a month-on-month basis, exports jumped 3.27 percent in April.

As per the finance ministry’s monthly economic update and outlook for April, “exports are expected to continue their upward trend, backed by the export-friendly policies that have been implemented”.

Meanwhile, the government’s key challenge is to develop the share of exports in domestic gross value-added creation and to restrict the further growth of the share of imports to decrease Pakistan’s trade deficit.

The fiscal policy tightening besides steps taken to limit needless imports may bring improvement to the external sector imbalance in the short to medium term.