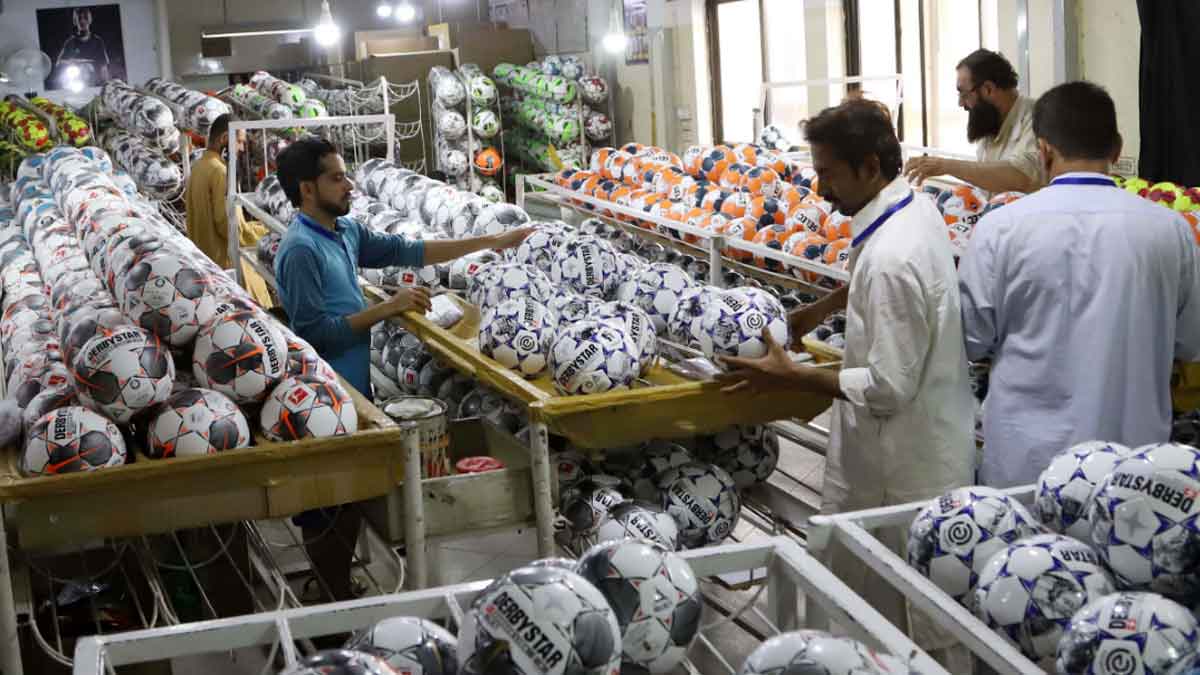 Pakistan’s non-textile exports rose 27.40 percent year-on-year to $11.25 billion during the first 11 months of the outgoing fiscal year on account of a partial revival of international orders and the government’s support schemes.

In the value-added leather sector, exports of leather garments increased by 12.04 percent and leather gloves by 13 percent.

The export of surgical instruments showed a negative growth of 1.37 percent in 11MFY22 against the same period in FY21. But, the exports of pharmaceutical products recorded a positive growth of 1.64 percent growth during the period under review.

The export of carpets showed growth of 12.80 percent, whereas 32.37 percent export was recorded by sports goods in 11 months this year from a year ago.

Under the proposed budget 2021-22, the government has recommended some measures including a reduction in duty on raw materials to increase exports of plastic, pharmaceutical, engineering, chemicals, and value-added textile products.

Meanwhile, the food basket recorded a growth of 24.23 percent in the 11 months of the ongoing fiscal year from a year ago.

Furthermore, the export of fish products posted growth of 1.77 percent. Foreign sales of fruits and tobacco also increased 6.23 percent and 55.23 percent, respectively, during the period under review.