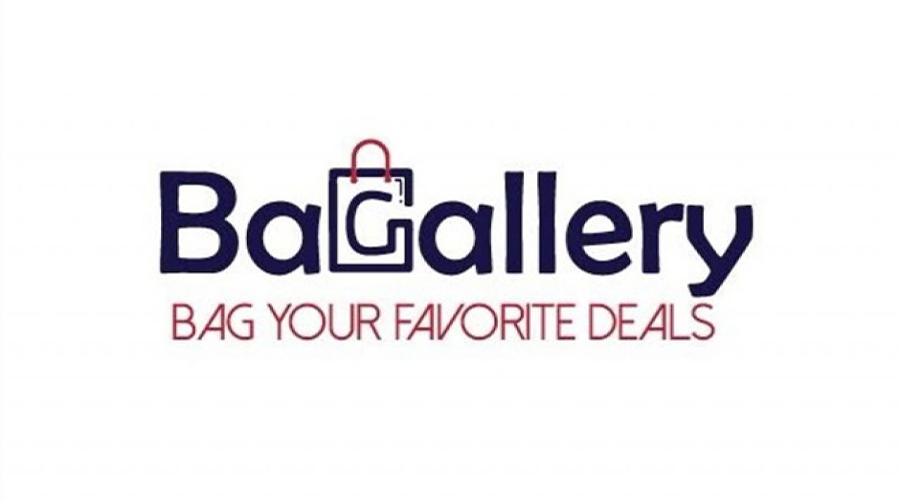 The Karachi-based beauty and fashion e-commerce startup Bagallery has closed a $900,000 Pre-Series A funding round from Lakson Investments Venture Capital (LIVC).

The private ecommerce startup Bagallery which was launched three years ago announced the news in a statement last Thursday. Bagallery co-founder Mina Salman confirmed it by saying that the startup received the said funds while the investor further confirmed that the funds were transferred three weeks back.

Mina Salman said that there was no participation by any other investors, angel or institutional, in the Pre-Series A round. “The plan is to further raise funding next year, hopefully by the mid of 2021,” said co-founder from Bagallery.

Motivated by the demand, in 2017, the co-founders launched a native e-commerce platform with dedicated operations and fulfillment teams. The company saw tremendous growth and became the beauty and fashion segment market leader. Now, Bagallery ranks among the top e-commerce traffic generators in Pakistan with 94 percent female visitors.

“We are really excited to have received LVC’s backing at a time when Bagallery is growing rapidly. The funding will allow us to expand to multiple cities in Pakistan by upgrading our technology stack, inventory management systems, and logistics partnerships to efficiently scale,” said Bagallery.com Co-founder Mina Salman.

Lakson Investments Venture Capital Managing Partner Faisal Aftab also said, “The beauty and personal care market in Pakistan is projected to have billions in revenues over the next 5 years. This represents a tremendous opportunity for market leaders like Bagallery, especially at a time where internet adoption in Pakistan has attained critical mass with more than 80 million active users.”

LIVC CEO Babar Lakhani said, “Bagallery is in line with our core investment philosophy of supporting strong teams with a proven business model and potential to scale.”

Both Faisal Aftab and Babar Lakhani have joined Bagallery’s board of directors.