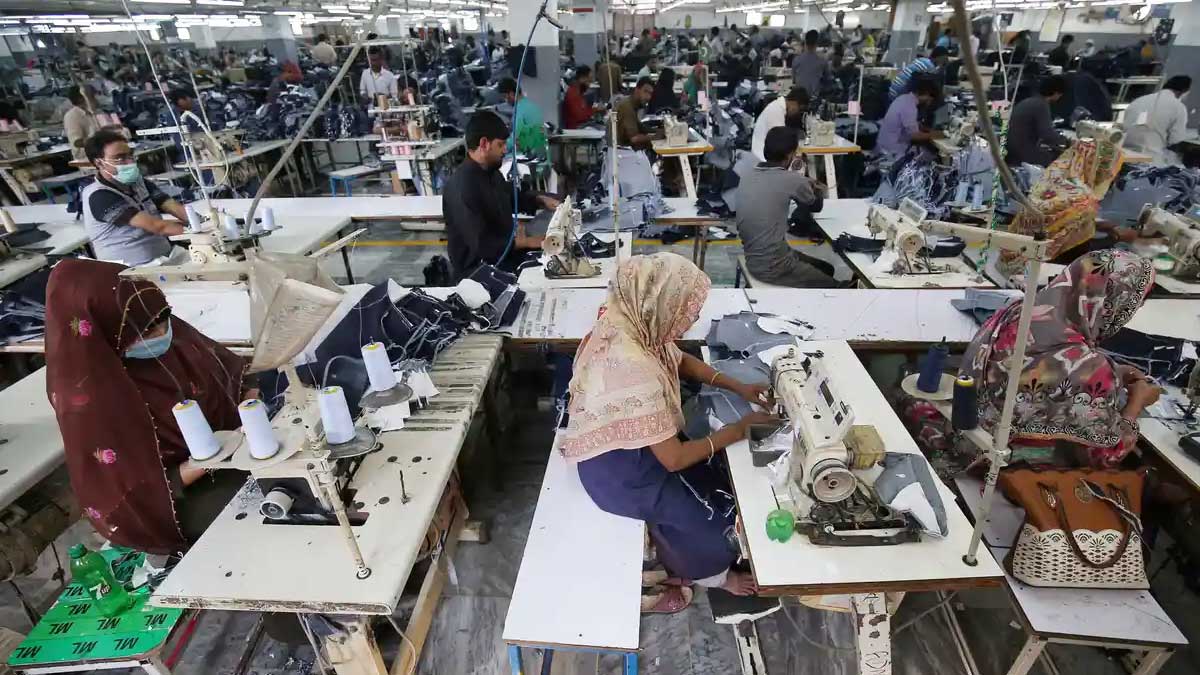 Pakistan’s textile exports has witnessed an increase of 26 percent to hit a record high of $12.6 billion in the first eight months of the current fiscal year.

While announcing the budget for the ongoing fiscal year, the government had taken a number of measures to promote the textile sector including the reduction of duty and taxes on the imports of a lot of raw material so as to decrease the production cost. Refund payments were also made to resolve the liquidity issue of the sector. The textile sector took advantage of the government’s facilities and performed well.

According to the report issued by the Pakistan Bureau of Statistics on Tuesday, the textile and clothing sector grew by 26.08 percent year-on-year basis to $12.60 billion during the period from July to February in the current fiscal year. In the month of February, this year, the textile and clothing sector progressed by 35.72 percent year-on-year basis.

The exports of cotton yarn increased by 34.40 percent and the export of yarn, made up by the material, other than cotton rocketed by 105.59 percent during the period, under review. The exports of made-up articles other than towels also went up by 9.91 percent, whereas the exports of tents, canvas, and tarpaulin dipped by 12.48 percent in this period.