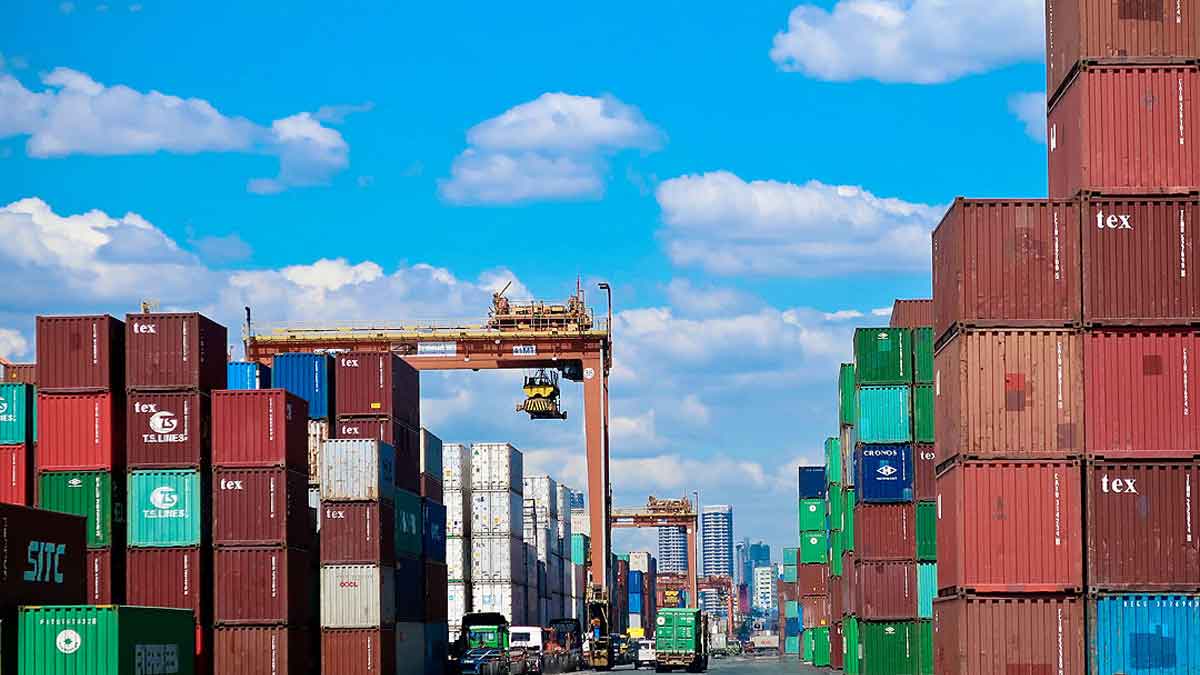 Pakistan’s exports observed an upsurge of 27.78 percent during the first eleven months of the current fiscal year (2021-22) when compared to the same period of last year, according to the Pakistan Bureau of Statistics (PBS).

During the months under review, the trade deficit was registered at $43.334 billion, showing a growth of 57.85 percent over the deficit of $27.452 billion recorded a year ago, the PBS data revealed.

Moreover, on a year-on-year basis, Pakistan’s exports grew by 55.66 percent during May 2022 against the exports of the corresponding month of last year. The exports during the period under review were recorded at $2.601 billion as compared to the exports of $1.671 billion during the same month a year ago.

However, on a month-on-month basis, the exports from the country dropped by 10.22 percent during May 2022 against the exports of $2.897 billion recorded in April 2022.

In the meantime, the services exports from the country also increased by 18.21 percent during the first 10 months of the present fiscal year and were recorded at $5.788 billion as compared to the exports of $4.897 billion a year ago.