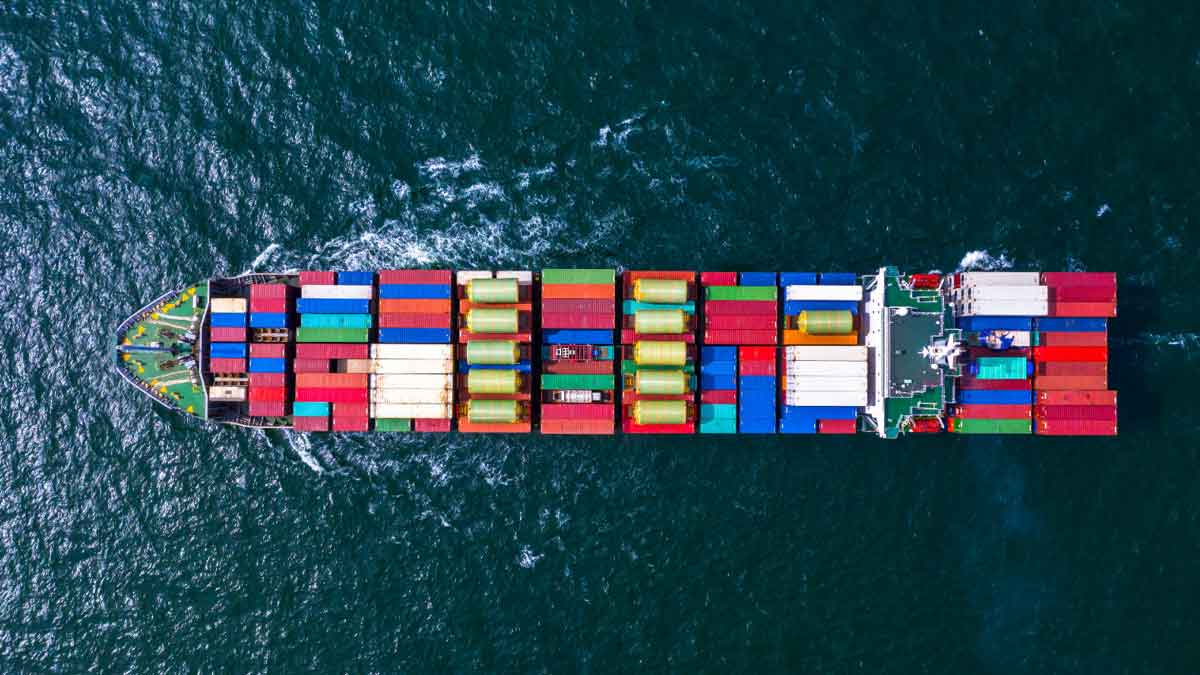 Pakistan’s current account deficit deficit shrank by a staggering 45% to $1.2 billion in July. According to the details, the development directs positive signals, as it helps to stabilize foreign exchange reserves and the rupee against the US dollar.

The State Bank of Pakistan (SBP) revealed the current account deficit data before financial markets resumed trade on Wednesday. The rupee recovered to around Rs 215 against the US dollar in the early hours of the day’s trading.

The SBP on its official Twitter handle said that “the current account deficit shrank to $1.2 billion in July from $2.2 billion in June, largely reflecting a sharp decline in energy imports and a continued moderation in other imports”.

It is to be mentioned that the government had enforced a ban on non-essential and luxury goods comprising expensive cars and mobile phones. However, the government only lifted the ban last week.

In addition, SBP increased its key policy rate by 800 basis points during the past 11 months (September 2021 to July 2022). The bank is sustaining the key interest rate unaffected since July at 15 percent for the next seven weeks which is the highest in over two decades.

The policies have succeeded to achieve the set target of slowing down economic activity in the country, SBP said, adding that the sales of cars, electricity, petroleum products, cement, and fertilizers have decreased considerably over the past few months.

Moreover, the economy had overheated during the second highest current account deficit of $17.4 billion recorded in the preceding fiscal year that was completed on June 30, while the weekly inflation had smashed a record high of over 42% as the week ended on Friday and the benchmark CPI inflation climbed up to a 14-year high at around 25% in July.