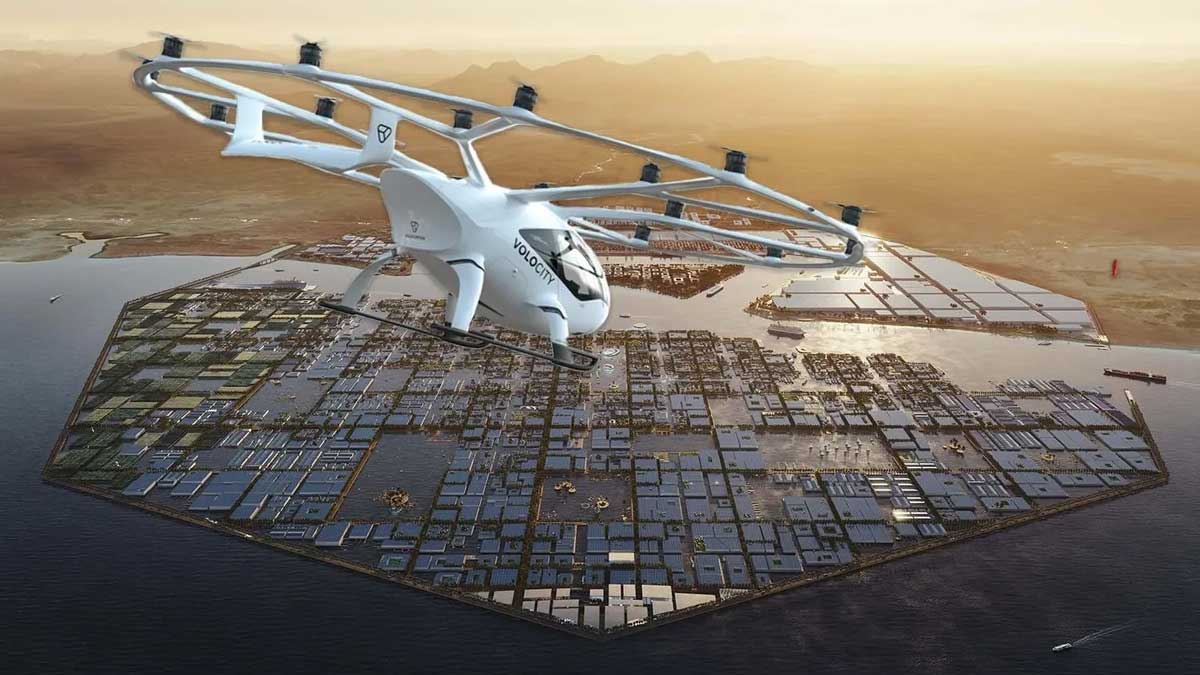 The government desires a larger share of Pakistanis to form the workforce contributing to the vast NEOM city project in Saudi Arabia.

The mega-NEOM project is a part of de facto leader Crown Prince Mohammed bin Salman’s Vision 2030 plan to expand Saudi Arabia’s oil-dependent economy. It has been portrayed as a futuristic cityscape evocative of a sci-fi blockbuster – with everything from flying taxis to robot-maids.

Moreover, it is being constructed in the Tabuk Province of northwestern Saudi Arabia. The project worth $500 billion flagship business plan is part of Prince Mohammed bin Salman’s drive to expand Saudi Arabia’s economy, which is primarily reliant on petroleum sales.

During the top-level meeting, Turi also stated that Pakistan and Saudi Arabia had brotherly relations based on strategic partnerships. The minister added that the leadership of the two allies was determined to further boost bilateral ties and cooperation in different fields.

It is pertinent to mention that Saudi Arabia is home to millions of Pakistani expatriates, a primary source of remittances, and a vital source of foreign exchange for the cash-strapped South Asian country.

The latest statistics from the central bank revealed that Saudi Arabia was the leading contributor to workers’ remittances with $6.517 billion in July-April FY22, up from $6.412 billion in the corresponding fiscal year.