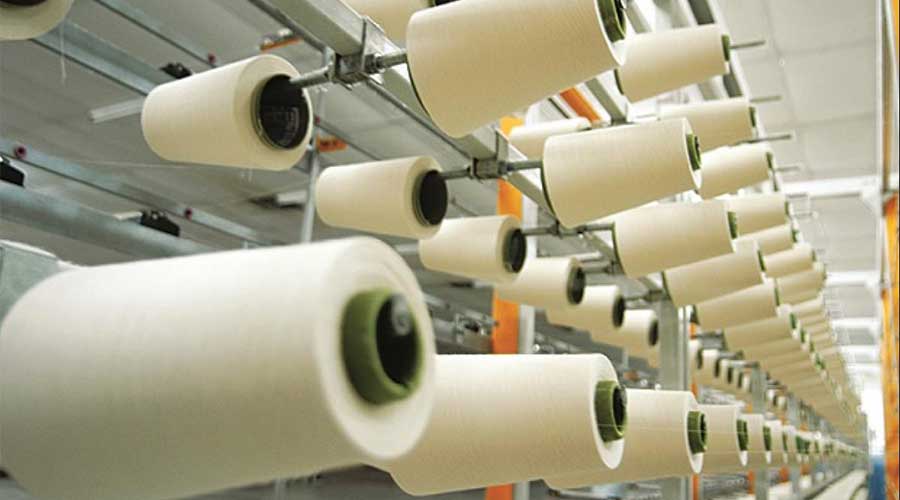 The export of Pakistani cotton yarn to China has increased by 4.36 times to $41.836 million in August from the same period last year.

Pakistan Bureau of Statistics, however, revealed that in August, Pakistan exported $54.613 million worth of cotton yarn, registering a year-on-year decline of 51.36%.

On the other hand, however, notwithstanding the year-on-year decline in export, its cotton yarn export to China surged in the same month. According to China’s General Administration of Customs, Beijing imported $41.836 million worth of cotton yarn from Pakistan in August, which is 4.36 times more than $9.592 million imported in August 2019, with a year-on-year increase of 336%.

CEN reporters attended the 2020 Autumn Joint Exhibition of China National Textile and Apparel Council to find the reason behind the substantial growth in export of Pakistani cotton yarn to China. Huang Xifeng, sales executive of the import and export department at Litai Xingshi Holding said, Low-count sirospun yarn “Pakistan mainly produces low-count sirospun yarns, such as those of 8s or 10s, generally below 21s, which are mostly imported to south China’s Guangdong province to be made into denim.”

Yang Bin, director of Seazon Textile and Apparel in Foshan, China said in an interview with the China Economic Net, “We imported about 1,000 tons of cotton yarn from Pakistan every year. Our denim fabric is made of thick and low-count yarns which are basically 10s or 8s, no more than 12s.”

“As for Pakistan’s cotton yarn, we only imported it from explorer, a Pakistani manufacturer, with which we have cooperated for more than 10 years,” he said. “Produced locally in Pakistan with American and Australian cotton as raw materials, it boasts the best quality of all.” And yet most of the other Pakistani producers adopt locally grown cotton, which may save hundreds of yuan per ton.

Yang further said that Pakistani cotton was of inferior quality as compared to others like America, Australia, and China, it can be turned into denim.

Pakistani cotton yarn is cheaper than China “The main reason for the surge in import lies in the fact that Pakistan’s yarn export to China enjoys zero tariffs, thus having a greater competitive advantage internationally,” said Xiamen Naseem.