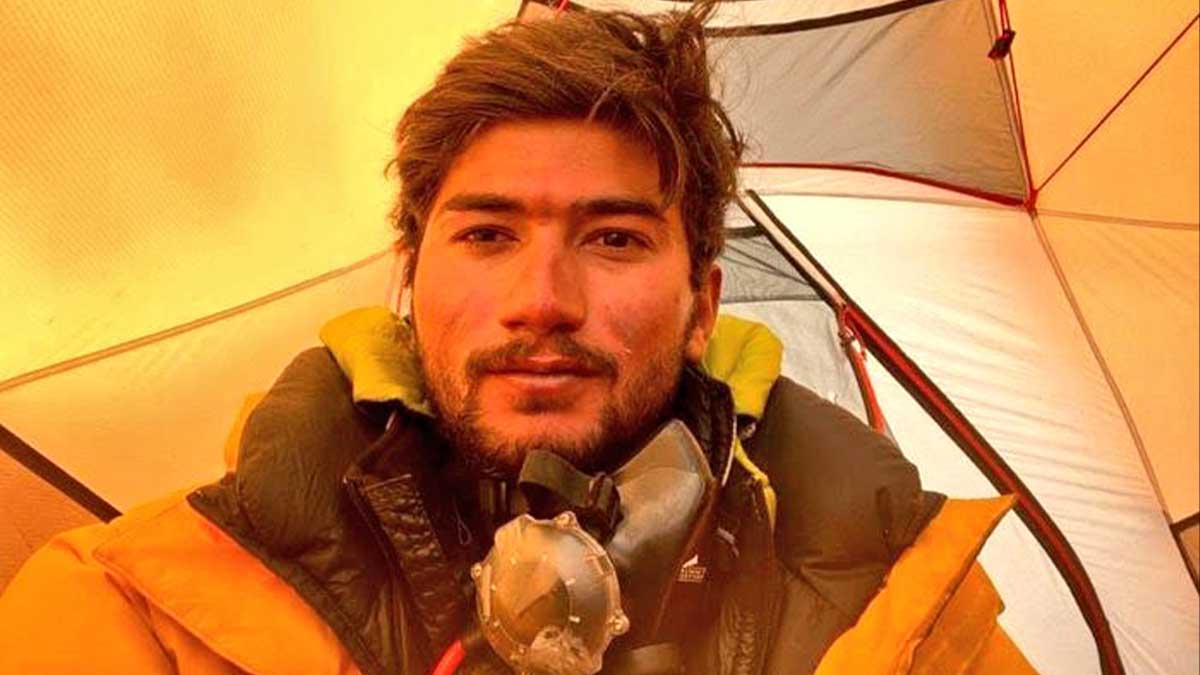 “Pakistani crew has successfully waved Green Flag on the peak of Mighty K2,” Alpine Adventure Guides wrote in a post announcing the achievement. Kashif is part of a team that summited K2. Many congrats to the entire team.”

After scaling Mount Everest, Shehroze Kashif achieved another major achievement and became the youngest Pakistani to reach the summit of K2. While talking to the media, his father Kashif Suliman confirmed that Shehroze has successfully scaled K2 at 8:10 am today morning and made a history. He maintained Shehroze has started his journey towards K2 two weeks earlier.

Shehroze, the mountaineer reached at the base camp on 14th of July to summit the 8,611 metres peak, his father added.

Meanwhile, taking to Twitter, Alpine Adventure Guides also confirmed that a Pakistani team has successfully waved the national flag on the top of K2. Multiple teams summit K2 including Kashif.

“Hushe Pakistani team has Successfully waved Green Flag on the top of Mighty K2. Amd Multiple teams summit K2 including Kashif and Pakistani youngster Many Many Congratulations to whole teams” it reads.

According to sources, Kashif, who was 19 years old, had also climbed Broad Peak before, (8,051 metre), the world’s 12th highest mountain. He had climbed Mount Everest at 5:05 am that morning. At 8,849 metres, Mount Everest is the highest peak in the world.

More than 400 mountaineers were set out to conquer Everest, with Shehroze Kashif who became the youngest climber of them all. Kashif ascended to the summit of the 8848.86-meter mountain and raised the Pakistani flag.

“After years of wait and prep, the moment has arrived finally so it is getting very hard to control my emotions. I’m bursting with excitement, energy, and determination. The last couple of years I have done all I could to prepare and be ready for this moment,” Kashif wrote on his Facebook before setting off.