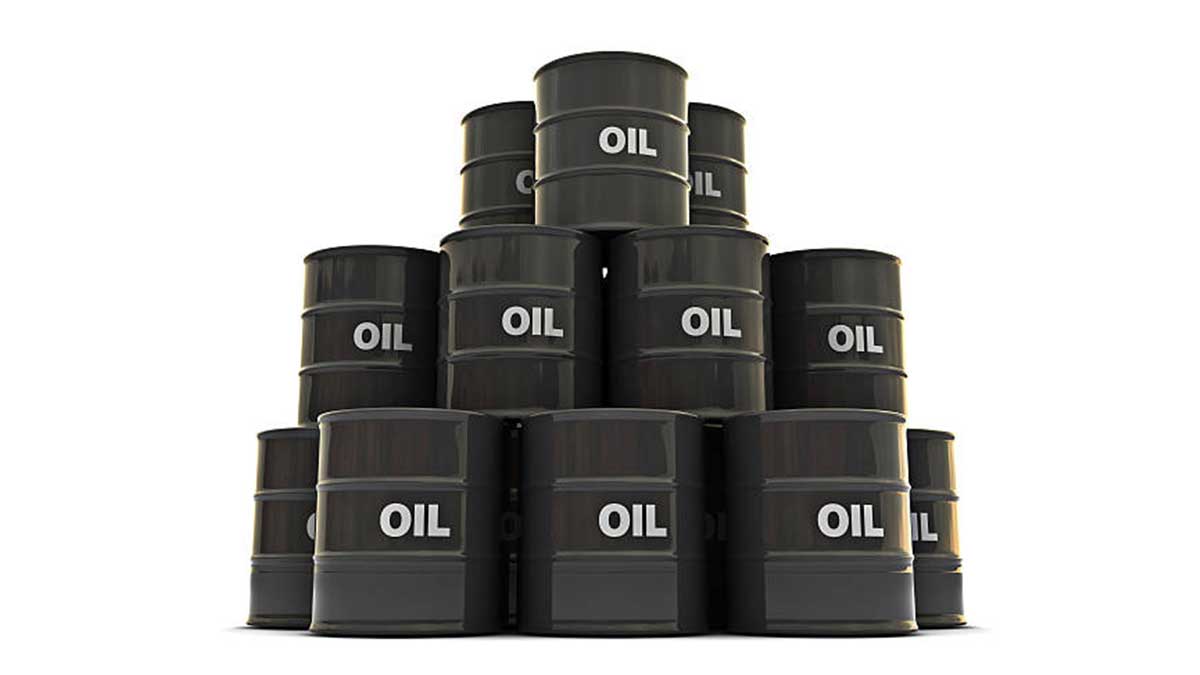 Oil sales in the country increased by 22 percent during the months of July and August to 3.9 million as compared to 1.97 million during these two months, last year.

The growth in the sale of furnace oil was the highest by 63 percent in August to 508,000 tons and 59 percent in July-August to 878,000 tons. Umair Naseer of Top Line Securities is of the view that due to the shortage of Liquefied Natural Gas (LNG) in the international market, furnace oil has become the alternative fuel.

He further told that the sale of High-Speed Diesel (HSD) increased by 32 percent to 670,000 tons in the month of August as compared to 508,000 tons during the same month last year. The sale during the first two months of the current fiscal year increased by 18 percent to 1,390 million tons.

Rise in oil sales due to automobiles sale and economic recovery

As far as the company’s share is concerned, Pakistan State Oil had 36 percent year-over-year growth while its oil sales reached 1.0 million tons.

The sale of heating oil increased by 80 percent, its share in the market went up by 66 percent in August as compared to 60 percent in the same, last year.

Meanwhile, the sale of Hascol declined by 76 percent in August and it lost the market share from 10 percent three years ago to 1 percent only.

As the economy is on the recovery side and industry, particularly the Large Scale Manufacturing Units are working with full capacity, the usage of oil in Pakistan is enhancing day by day. It is expected that the oil sales will continue to grow during the current fiscal year.