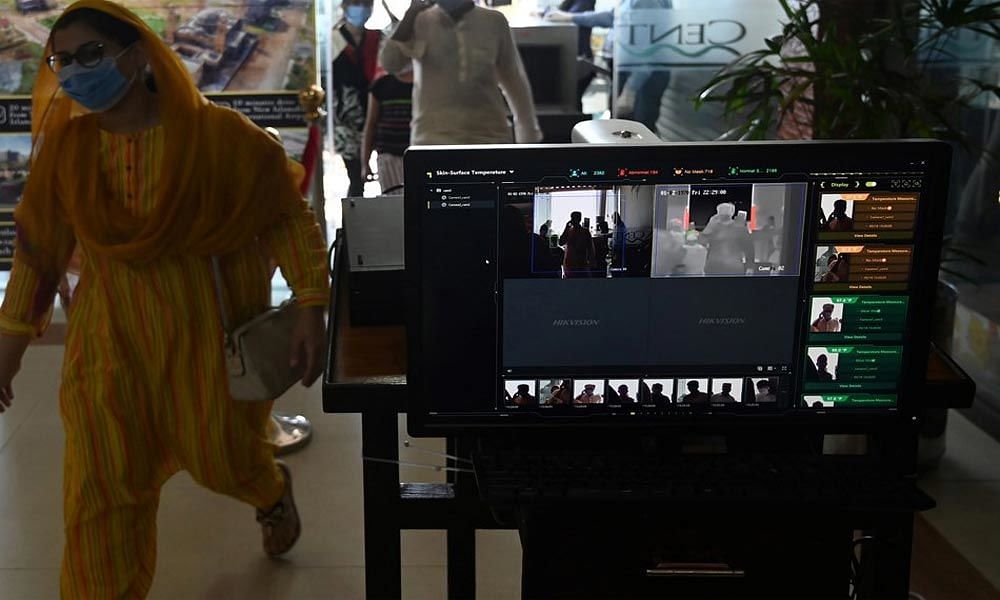 Intelligence services of Pakistan are arranging secretive militant-tracking technology that is used in locating militants to hunt down coronavirus.

Instead of tracking coronavirus patients, Pakistan’s intelligence services have introduced the deploying secretive militant-tracking technology that is normally used to locate militants and the infected people they come into contact with.

Prime Minister Imran Khan publicly flaunted that the government has deployed the services of powerful Inter-Services Intelligence agency to tackle the novel coronavirus, which is spreading at a fast-tracking rate across the country.

Until now, no details have been released but two officials have told the foreign news agency that intelligence services will use phone monitoring and geofencing system. It is ordinarily employed to hunt high-value targets along with foreign militants and homegrown.

An intelligence officer said; “The trace-and-track system basically helps us track the mobile phones of corona patients as well as anyone they get in touch with before of after their disappearance.

“It was originally used against terrorism, but now it is has come in useful against coronavirus,” Imran Khan the PM admired and praised this program. The numbers have soared in Pakistan in the last couple of weeks and almost 70,000 people have tested positive for coronavirus and approximately 1,500 have died but tests are a limited and true number of cases is still doubted.

Afrasiab Khattak the leading human rights activist and ex-senator said; “The task of tracking and tracing the patients and suspected cases should be dealt with by provincial governments and local communities — let intelligence agencies do their actual job”. He said that involving ISI will lead people to develop more fear.