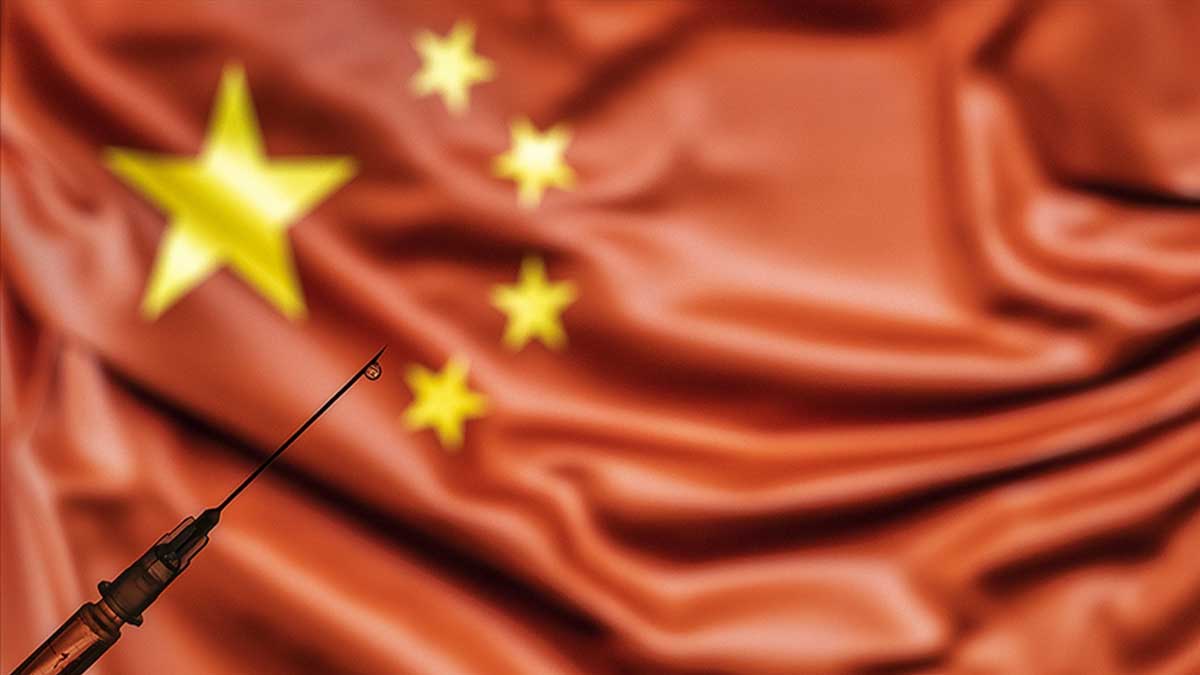 On Wednesday, Pakistan announced to locally produce the CanSino COVID-19 vaccine with the help of China. Maj. Gen. Aamer Ikram, the head of the state-run National Institute of Health (NIH), told the parliament’s health committee that China’s single-dose CanSinoBio vaccine will be prepared locally “soon.”

He said Beijing has decided to transfer the technology for the vaccine to Islamabad. The raw material of the vaccine will arrive in the country by the end of April. “Our team is ready to undertake this task,” Ikram said, adding that a Chinese team has already arrived in Pakistan to “oversee” the project at the NIH.

Pakistan was among the first countries to take part in the clinical trial of China’s CanSino vaccine. “We hope that we will be able to finalize measures for the vaccine preparation by the end of this month,” he also said noting that the NIH has procured all the equipment and chemicals needed for this purpose.

According to the local media, the parliamentary committee considered the development “good news for the nation.”

Moreover, Islamabad is all set to receive millions of COVID-19 vaccine doses from different countries, expected to be received in the coming weeks to speed up its slow immunization campaign. So far, out of 210 million population, slightly over 1.3 million people, including health professionals and people above 50 years old, have been inoculated.

As Pakistan is fighting with the 3rd corona wave, the country will receive 15 million doses of the vaccine from Germany under the World Health Organization-led COVAX facility by May, apart from receiving 7 million doses from China.

Beijing has also provided over 1 million doses to Islamabad as a “gift,” and assured to provide another batch of 500,000 doses by the end of April.