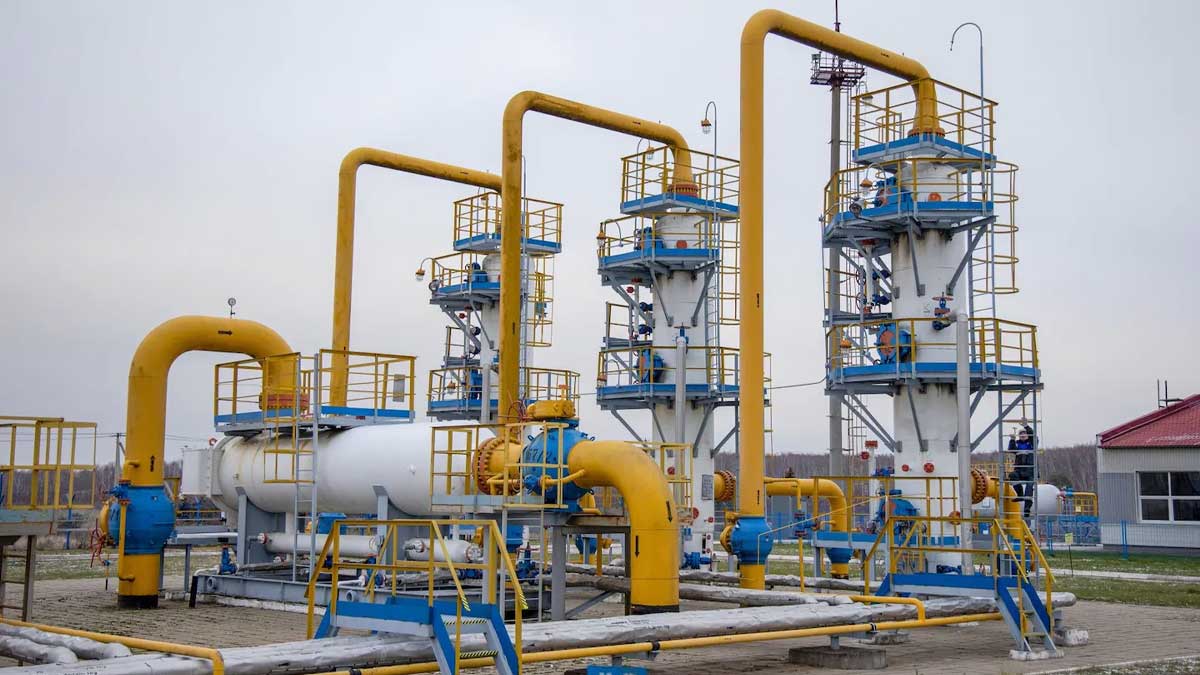 Pakistan will produce a Strategic Underground Gas Storage (SUGS) at a cost of Rs. 27 billion. The bankable feasibility study in this respect will be finalized by June 2022.

The bankable feasibility study to construct Strategic Underground gas storage will be costing about Rs 1.848 billion, and its goal is to make a framework for the production of strategic storage of natural gas, an official source told the media.

Under the study, the consultant is devising a bankable feasibility study by undertaking additional work and studies associated with detailed engineering design and ESIA-II transaction advisor to plan and structure the commercial and financial anatomy concerned contractual agenda and financing of the project, the official mentioned.

Read more: Govt working on policy for conversion of coal to gas and liquid fuels

Moreover, it was reported that the cost of the bankable feasibility study comprises the rupee component of Rs 250 million and the Foreign Exchange Component of Rs 1,598 million.

The building of underground storage would be an important part of an integrated and uninterrupted gas supply scheme. Pakistan’s reliance on imported LNG is increasing day by day, because of depleting natural gas reserves, but in the absence of storage capacity, the country cannot tolerate a small interruption in the supply of imported gas. Thus, it is being proposed to develop local Strategic Underground Gas Storage with an investment of about Rs 127 billion, as per the official.

Replying to a question about the source of financing for the huge investment, the official stated that subsidies will be managed through PSDP, Gas Infrastructure Development Cess, and G2G arrangement.

Last year, due to the increased consumption of gas in the winter season, the former PTI government took steps on establishing Strategic Underground Gas storage (SUGS).

“The construction of SUGS is part of the government’s policy to improve energy security and affordability in the country,” said a senior official from petroleum sector development.

He stated that the development of the SUGS was intended to fulfill the country’s growing domestic and commercial needs, particularly during the peak winter months of November, December, January, and February.