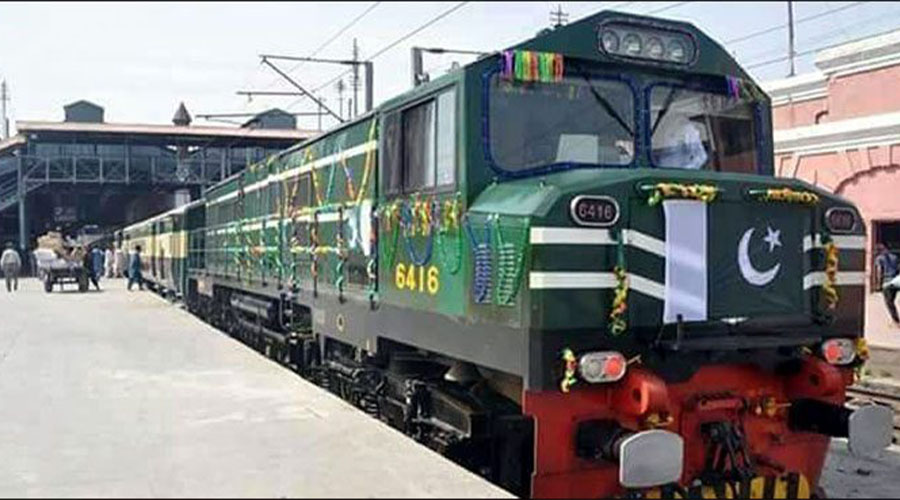 In a great development by the Railways department the railway minister told reporters in Quetta that Pakistan plans to construct a rail link with neighbouring Afghanistan.

A track will be laid between the Chaman district of Balochistan and the Spin Boldak town of Kandahar, Afghanistan.

On Thursday, minister for Railways Sheikh Rashid Ahmed announced the plan while addressing at a Press Conference that Pakistan would lay an 11km-long railway track from Chaman to Spin Boldak in the first phase.

He told the press that in the start, Pakistan plans to connect the first Afghan town near the Pak-Afghan border, Spin Boldak and a survey had been completed in this regard, and preparation for PC-1 of the project was in progress.

The Minister further said that with the willingness of the Afghanistan government, Pakistan would extend the railway track from Spin Boldak to Kandahar. He added that linking Chaman with Spin Boldak through rail would further promote trade between the two neighboring countries.

He then talked about the government’s decision to restart the Quetta-Chaman passenger train, he said that it was running successfully and Pakistan Railways had decided to hand over the operation of the Quetta-Chaman train to the private sector.

Regarding the restoration of the train between Sibi and Harnai he said that work on the Sibi-Harnai track had been completed and all stations along the route had now been renovated, soon after receiving security clearance the train service would be launched.

He also said that there was a plan to resume services of more passenger trains from Quetta, but due to Covid-19 a large number of people were avoiding traveling through trains and planes.