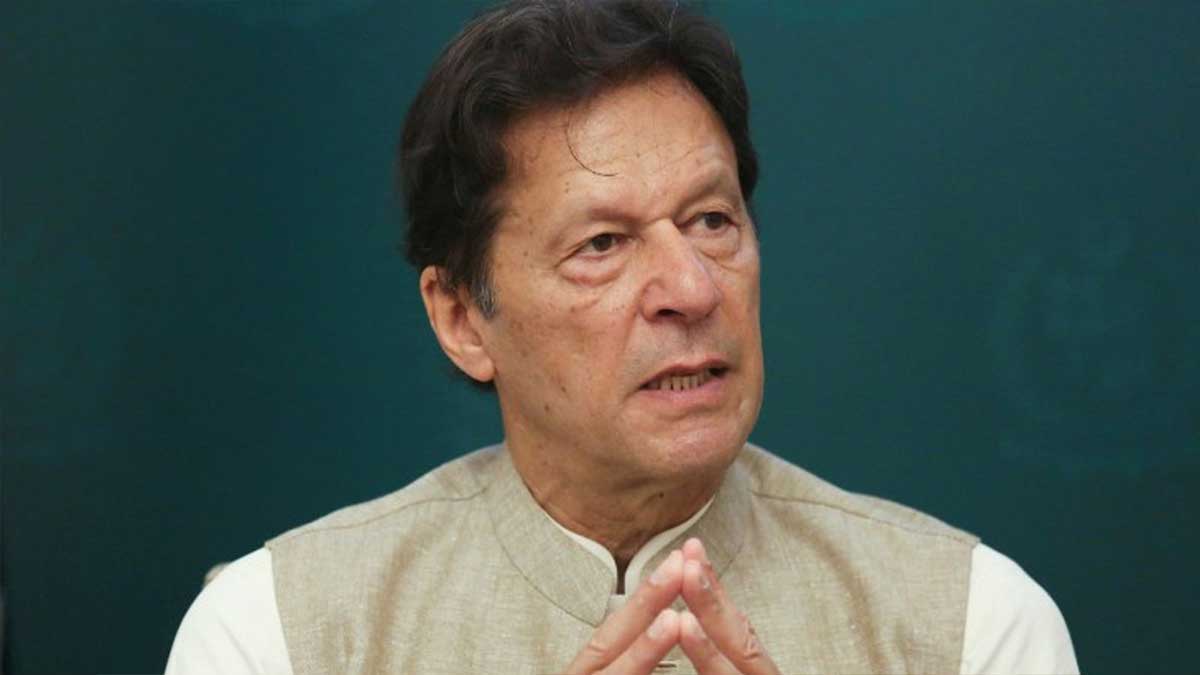 On Thursday, Prime Minister Imran Khan said Pakistan would persuade the Taliban to begin direct negotiations with Turkey to secure Kabul International Airport once US troops leave the conflict-torn country by August 31.

Regarding the perception that US Vice President Joe Biden does not value him enough, Prime Minister Khan stated that he will not be waiting for the president’s phone call.

“We will do everything we can to get Turkey and the Taliban to meet face to face so that they can talk about the reasons for securing the Kabul airport,” he stated during a meeting with foreign journalists at PM House.

The prime minister recalled his meeting on Wednesday with Turkish Defense Minister Hulusi Akar, during which they addressed the regional security situation, especially Afghanistan.

“We will also speak with the Taliban and utilize our influence to arrange a meeting with the Turkey government,” he added.

Mr Khan claimed that the Afghan government was becoming increasingly critical of Pakistan, believing that the country possessed “magical powers” to persuade the Taliban.

Persuading the Taliban, he added, had grown more difficult.

“Right now, our power over the Taliban is negligible because they believe they have defeated the Americans,” he said.

The prime minister’s remarks come days after Pakistan’s National Security Adviser, Moeed Yusuf, cautioned that if Mr Biden continued to disrespect the country’s leadership, the country would have other alternatives.

Pakistan, according to the Prime Minister, would engage with any Afghan administration that was “elected or selected” by the people.

“The finest government would be one that is inclusive. However, if the Taliban carry out a forceful military takeover, Pakistan will face a civil war and a nightmare,” he continued.

Islamabad is “concerned” about the law-and-order situation in Afghanistan, according to the prime minister, because any civil war in Afghanistan might have a direct impact on Pakistan in the form of a refugee flood.