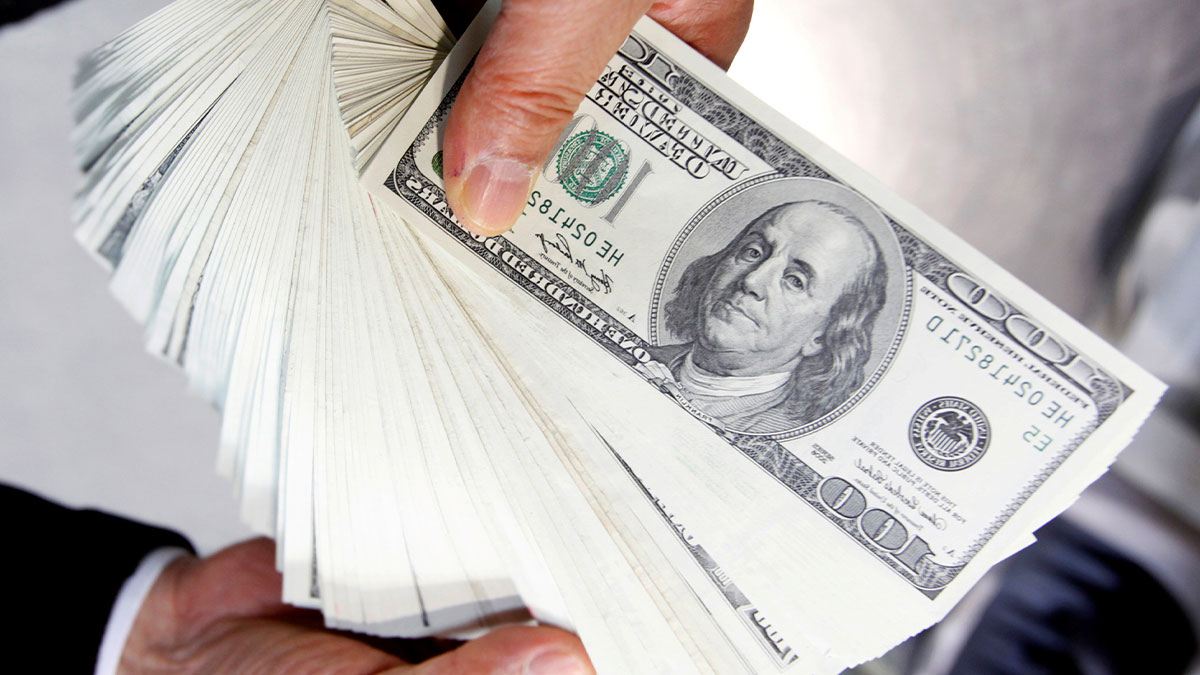 Pakistan received record remittances of more than $31 billion during the fiscal year 2021-22 (FY22), a growth of 6.1 percent over FY21, according to the State Bank of Pakistan (SBP).

Foreign Pakistanis remitted $2.761 billion in June FY22 against Rs 2.332 billion in May, an increase of $429 million. Regardless of severe problems on the external account caused due to rising trade and current account deficits, foreign Pakistanis maintained their trust as a proof of solidarity with their country.

Moreover, the country has been getting more remittances than it has been exporting. FY22, though, saw that the exports and remittances were nearly at the same position with a little difference in the amount. Pakistan received record remittances of $31.761 billion.

Read more: Overseas Pakistanis remitted $2.3 billion in May and record $28.4 billion in 11 months

The country’s exports posted an increase of 10 percent on a month-on-month (MoM) basis, rising from $2.63 billion in May to $2.89 billion in June.

The inflows of remittances are much essential to fill the record trade gap, which cannot be reduced in spite of tall claims of banning a number of items for imports.

Further details reveal that the greatest amount of $7.743 billion was remitted from Saudi Arabia, with a slight growth of 0.2 percent against $7.726 billion last year.

The highest growth was observed in the inflows from the EU countries, reaching $3.361 billion in FY22.