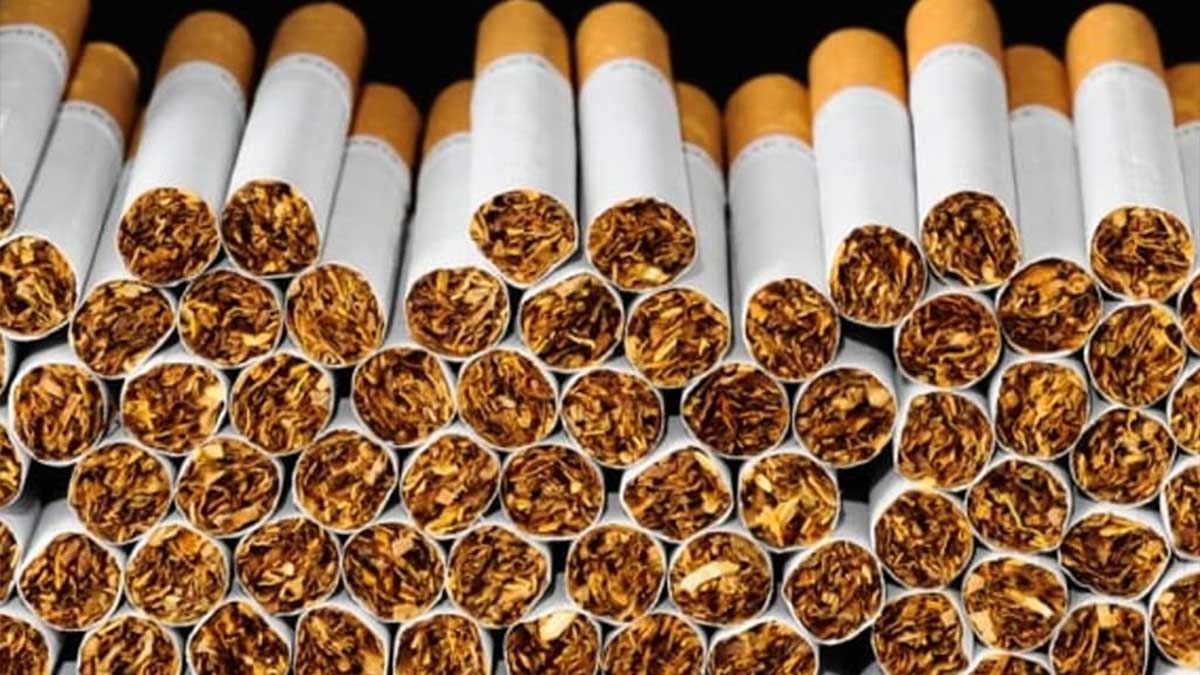 Health ministry of Pakistan wants to increase 30 percent of the tax rates for the cigarette industry, federal government considering the proposal.

According to the report, in the upcoming budget 2021-22, Pakistan’s health ministry has proposed a 30% increase in the tax rates for the cigarette industry.

Whereas, on the contrary, tobacco companies have proposed the NO change to the tax rates. They said they will bring the tax amount from Rs 134 billion to Rs 155 billion.

Read more: Pakistan chosen for WHO award for anti-tobacco campaign

During the current fiscal year, the FBR has collected a tax amount of Rs 134 billion.

Moreover, multinational giants have also urged NO change in the tax rates of the 2 tier system and vowed to add Rs 21 billion to FBR’s tax collection amount.

However, if the much-awaited track and trace system is executed, the FBR collection may go up to Rs 175 billion in the next fiscal year. Meanwhile, local cigarette manufacturers from Mardan and AJK have proposed that the government reduce excise duty on local brands, but they did not make any commitment to increase profits.

The following are the three different tax proposals being reviewed by the government:

According to the recommendation of the Ministry of National Health Services Regulations and Coordination, a 30% increase in excise duty and projected a Rs 18 billion increase in revenue.

In addition, the second proposal submitted by Mardan and AJK-based tobacco companies mainly want the reduction in excise duty through a differentiated excise structure, but without any increase of revenue commitments.

The third tier was suggested as well, solely for local companies to operate in.