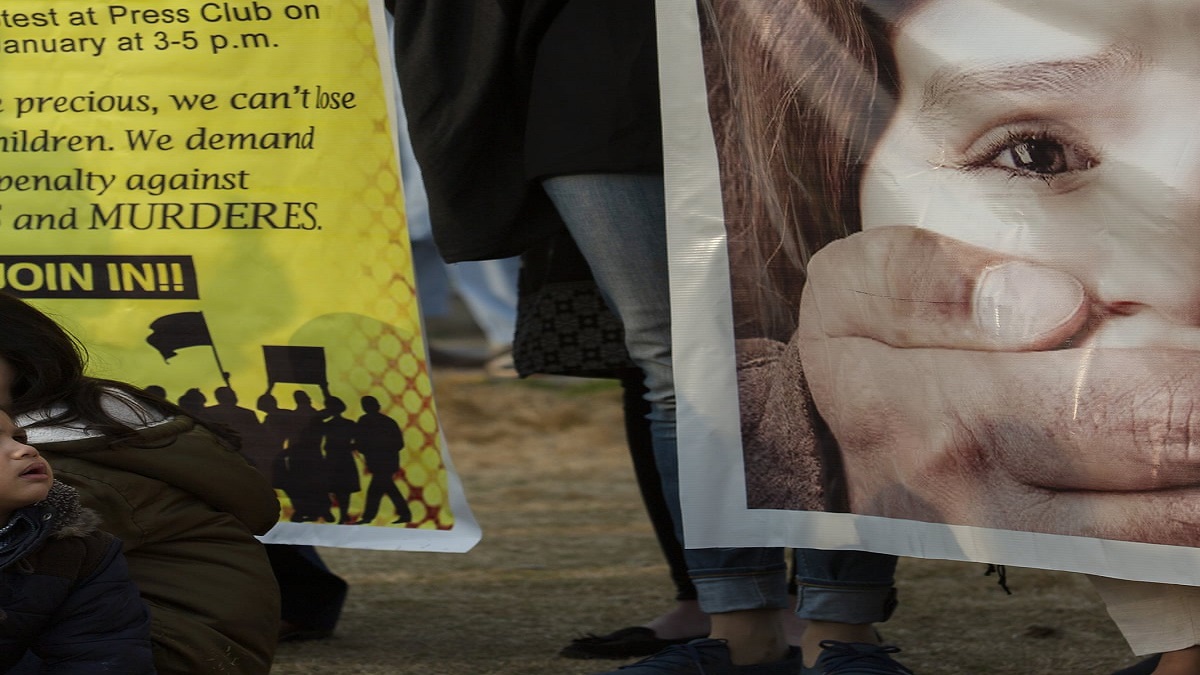 Pakistan has banned corporal punishment for children, the bill passed in this regard.

The country passed the ‘historic’ bill banning corporal punishment of children as the number of high-profile cases of school children who were badly beaten in religious institutes, schools, and workplaces. This is nothing new as a large number of innocent children tolerate such tyranny by teachers or owners. However, only a few cases come into the view, and the rest of all are ignored and go on.

For example, an innocent 8 years of child who did not memorize the lesson in the madrasa, in Punjab Province, was badly beaten by his teacher last month and died of this tyranny. Another case happened in 2020 when 8 years of working girl as a maid in a house in Islamabad was cruelty beaten to death. Her employer beat her because she let her pet parrots escape.

Besides these cases, many more cases haven’t been shown on screens but incidents have prompted nationwide debate and so the government took a step to pass the bill on banning corporal punishment across the country. The bill includes the ban of all types of corporal punishment, there would be a heavy penalty on doing so, no one will be allowed to do so at either formal or informal workplaces. Whether it is an educational institute, private or government, the bill passed for each category.

The politician Mehnaz Akbar Aziz, who tabled the legislation, said, “It is historic for Pakistan to pass a bill consensually for the wellbeing of children. Children have always remained voiceless in our society,”