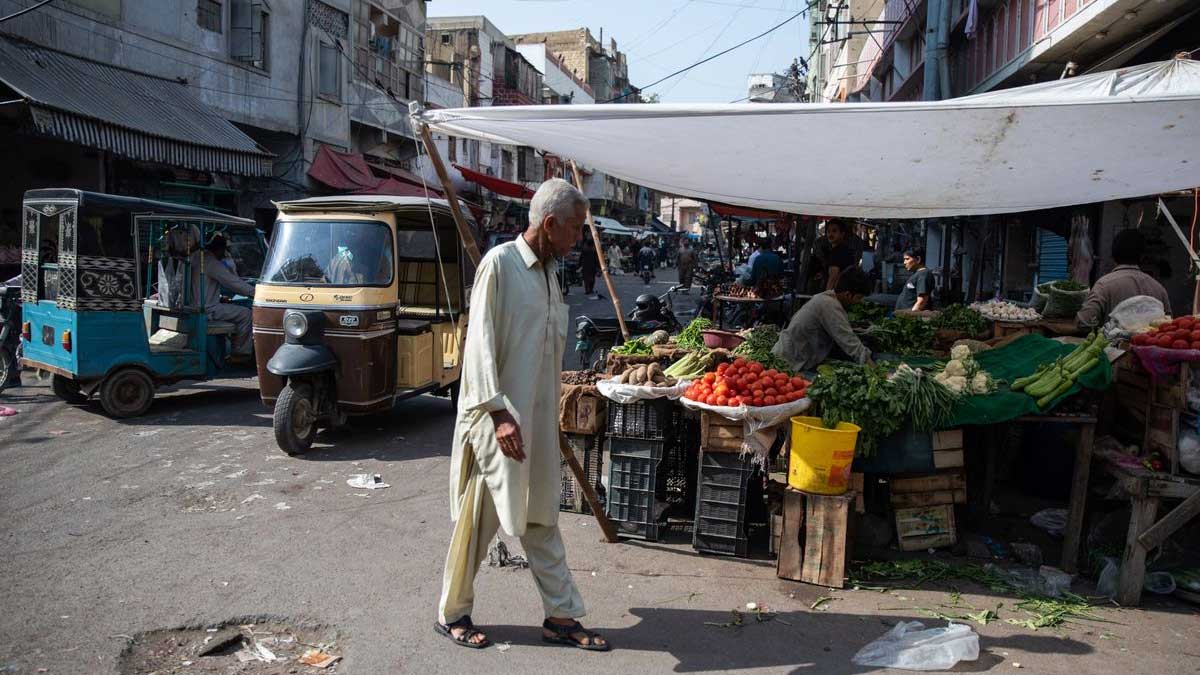 The provisional GDP grow­th rate for the year 2021-22 is estimated at 5.97% which has increased the size of the economy of Pakistan to $383 billion besides jacking up per-capita income.

The growth rate projection of the country’s economy increased considerably during 2021-22, turning it to be the second-highest economic growth recorded over the last four years proposing recovery of the economy from the Covid-19 pandemic.

The forecast that Pakistan’s economy will increase at a rate of 5.97 percent in 2021-22 is much higher as compared to the projections of 4 percent and 4.3 percent by the International Monetary Fund and the World Bank, respectively, for the same year.

This forecast arose as a surprise when it was feared the fuel subsidies will ditch the growth projection. The growth was mostly contributed by the industrial sector, also the services and agriculture sectors played a vital part.

The 105th meeting of the National Accounts Committee was held which was presided over by Planning Secretary Dawood Muhmmad Bareach and gave a nod to the figures of gross domestic product (GDP) for the financial year 2021-22 and revised figure for 2020-21.

Moreover, an increasing trend in the growth was also observed in the revised figures for 2020-21, when it was projected at 5.74 percent, which was provisionally estimated at 5.57 percent.

The livestock sector is presenting a growth of 3.26 percent this year as compared to 2.38 percent a year ago.

The large-scale manufacturing industry is mostly driven by QIM data (from July 2021 to March 2022) which demonstrates an increase of 10.48 percent.

Moreover, the transportation and storage industry rose by 5.42 percent because of the increase in gross value addition of railways (41.85 percent)

The finance and insurance industry also shows an overall rise of 4.93 percent, mostly because of a rise in deposits and loans.