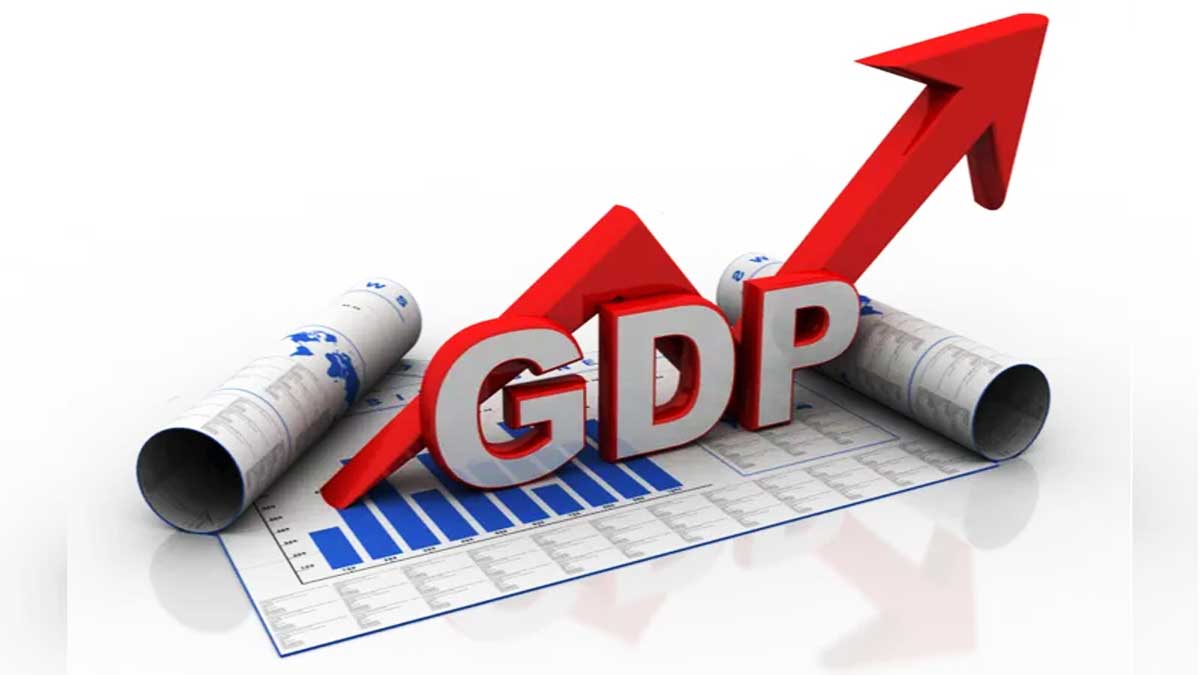 “The good news is that the LSM grew by 8.2% in January compared to the same month last year and 4.2 percent compared to December 2021,” he stated at a press briefing. He stated that LSM growth slowed in August and September 2021, but that the good news was that it had returned to a strong growth rate.

“Our economic growth momentum has risen up again, with all agriculture crops expanding at 6 to 12 percent, as well as exports and the services sector,” he stated. There were certain obstacles, such as inflation and the current account deficit, according to Tarin, but the growth was sustainable and solid.

He stated that the government had taken many efforts to reduce inflation and pass on the least amount of international inflation pressure to the people, including considerable price reductions in petroleum products and electricity. The minister stated that as a result of such actions, weekly inflation based on the Sensitive Price Index (SPI) was decreased by 1.15 percent in a single week.

In response to a recent United Nations happiness index, the minister stated that Pakistan’s happiness index had increased by seven points in a year. The perception of corruption, social support, freedom to make choices, Gross Domestic Product per capita, life expectancy, and generosity, he claimed, were among the factors used to create the index.

He said, Pakistan was among the top 15 happiest countries in Aisa. The current account deficit had been significant for a few months, but owing to the government’s actions to reduce imports and enhance exports, the imbalance has shrunk dramatically from over $2 billion in January to just $545 million in February, according to the finance minister.