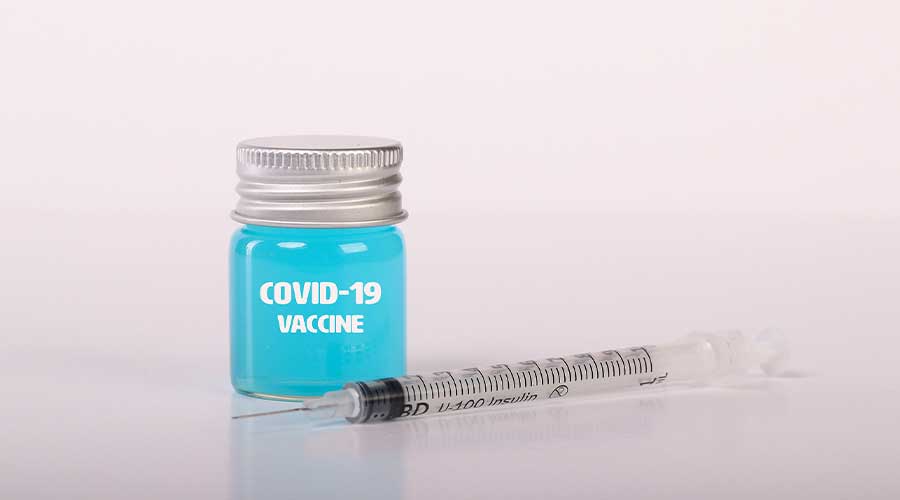 Pakistan crossed 2 percent of coronavirus positive cases for the first time in 6 weeks and now Pakistan is hopeful of acquiring a covid-19 vaccine within the next 6 months.

According to the official of the Ministry of National Health Services, the University of Health Sciences (UHS) had been collaborating with Oxford University on a vaccine but the UK varsity sold the patent as well as the research to an India-based company. “India, on the other hand, announced a policy under which it will produce a vaccine for its one billion population before selling it to any other country.”

Read more: Covid-19 vaccine trials begin in Pakistan but no one qualified to approve treatment

The official said, adding that “fortunately we made a wise decision to cooperate with China on a vaccine and allowed phase-III trials in Pakistan.”

He further said that the Covid-19 vaccine would be available within the next 6 months in Pakistan and it prepared antibodies against spike proteins. “At present, 15 vaccines were in phase-III trial globally out of which 11 target the spike protein,” he said.

He told the reporter that the vaccine might not be highly effective for life, and an energy booster would be vital every single year.

Meanwhile, on Sunday, Minister for Planning, Development and Special Initiatives Asad Umar, in a tweet said, coronavirus positive cases remained below 2 percent for the last 6 weeks, has now surpassed it.

“That is why mini smart lockdowns have been enforced in Karachi, Islamabad and Azad Jammu and Kashmir. Moreover, district administrations have been directed to ensure precautionary measures.”

He added, “Within three weeks, the positivity rate went from 6pc to 23pc, therefore people need to understand that the virus can spread rapidly. We had observed that it was transmitting from restaurants and wedding halls, which was why we decided to revise the guidelines.”

Meanwhile, UHS Vice Chancellor Dr. Javed Akram said that the chances of the spread of the virus in winter are higher than in summer.

“Communication of all viral diseases increases during winter season. In developing countries, like Pakistan, the situation worsens because people cannot afford heaters and warm clothes. Since many people stay in one room, the chances of the virus spreading increases compared to during summer.” he said.