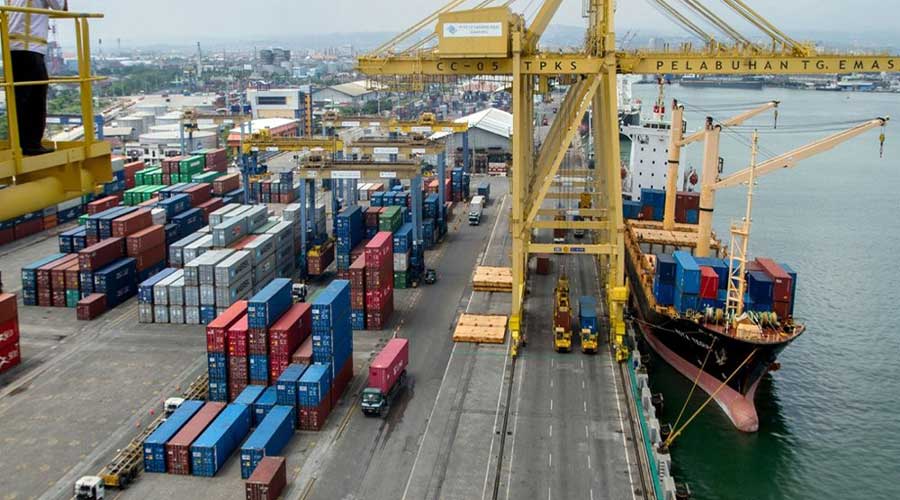 As compared to October 2019, Pakistan exports to UK raised 30 percent amounting to $200 million from $154 million.

A news report claimed that as per the Economic Trade and Investment Wing of Pakistan High Commission London, Pakistan’s imports from the United Kingdom in October 2020 remained at $48 million which is a decrease of 23 percent as in October 2019 the amount was $62 million.

The official also disclosed that the overall trade volume among Pakistan and United Kingdom during October 2020 stood at $248 million compared to $216 million in October 2019, which is an increase of 15 percent.

Pakistan has detected a substantial growth in the UK market in all major export categories during the month of October, in spite of coronavirus pandemic low demand along with reduced global imports due to restrictions.

The categories that showed an increase include apparel exports by 16 percent, articles of apparel, accessories, knit or crochet by 26 percent and textile exports by 27 percent.

In the beverage, vinegar and spirits segment the growth was at 100 percent. Meanwhile, cereals, vegetables, fruits, food preparations and nuts grew by 55 percent.

From July till September Pakistan’s exports to the UK increased by 12 percent despite COVID-19. Exports for the quarter elevated to $465 million as compared to $414 million achieved in the same quarter last year.

On the other hand, imports from the UK also fell down during the same quarter on a year-on-year basis as the amount reduced to $152 million in 2020 as compared to last year’s $168 million.