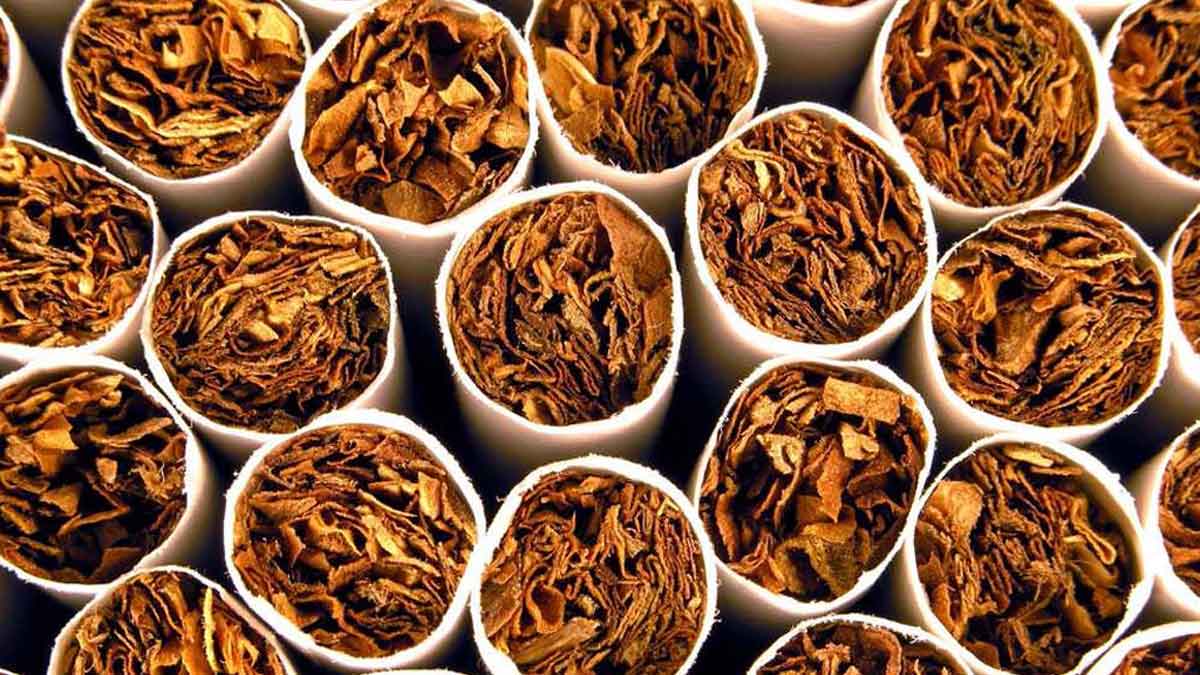 The exports of tobacco from the country witnessed an increase of 415.01% in the first month of the fiscal year, according to the data released by the Pakistan Bureau of Statistics (PBS).

Compared with the reports, the PBS data revealed that Pakistan exported tobacco worth $4.872 million during July 2022 whereas $0.946 million in tobacco was exported during July 2021, showing a considerable growth of 415.01%.

While referring to the quantity, a 228.51% rise has been witnessed as the country exported 1,544 metric tons of tobacco during the month under consideration when compared to the exports of 470 metric tons during last fiscal year.

It is pertinent to mention here that Pakistan’s overall merchandise exports showed a decline of 5.17% in July 2022 as compared to the exports of July 2021. On the other hand, exports of $2,219 million were noted during the month. While $2,340 million in exports were recorded in the previous July.

The PBS statistics further unveiled that the merchandise trade deficit declined by 18.33% moving downwards from the deficit of $3,235 million during the previous July to $2,642 million in July 2022.

While relating to the quantity, the exports of tobacco also grew by 151.87 percent jacking up from 268 metric tons to 675 metric tons.