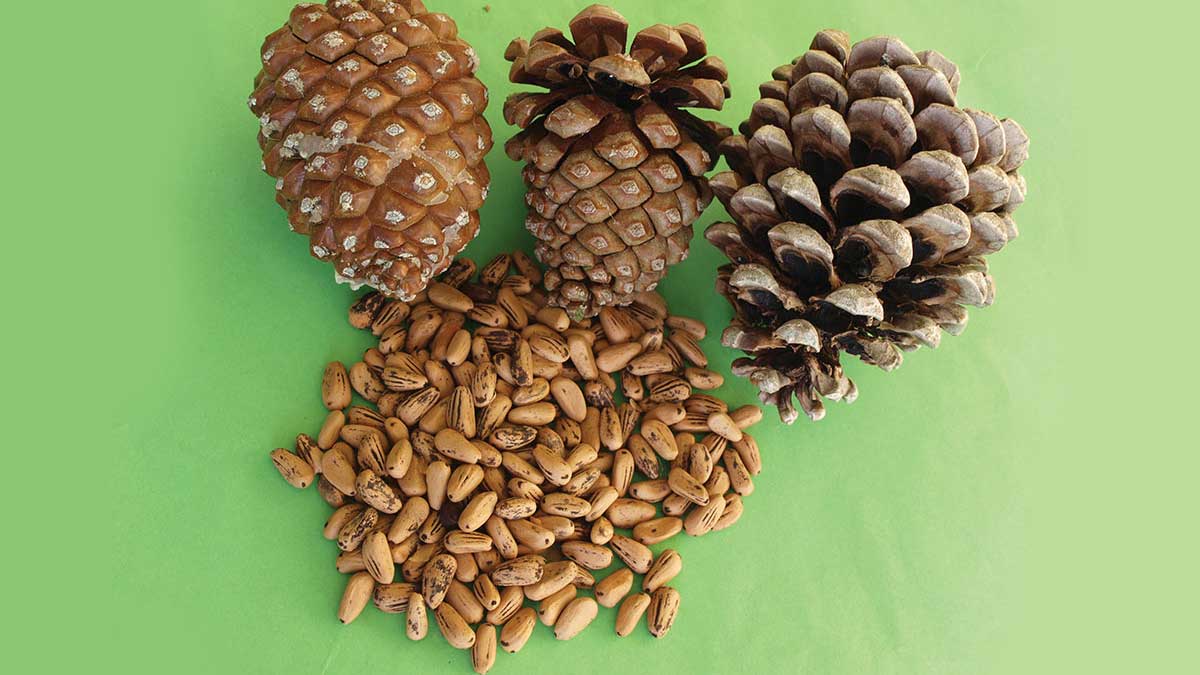 According to the General Administration of Customs of the People’s Republic of China, China imported $17.67 million worth of Pakistani Chilgoza pine nuts in the first two months of this year, which is a record high.

China is the second largest consumer of pine nuts. China was one of the primary markets for pine nuts imported from Pakistan in the first two months of 2022, importing 1,606.51 tons worth $17.67 million. China has imported $42.35 million worth of pine nuts, with Pakistan accounting for 42% of the total.

“Pakistani and Chinese traders can export their pine nuts to China at zero tariffs under the second phase of the China-Pakistan Free Trade Agreement,” he explained. “This greatly boosted exports before the 36 percent levy on pine nuts.”

China imports Chilgoza pine nuts from all over the world, according to Yar Muhammad Niazi, CEO of a food company in Hangzhou, China, but Pakistani, Afghani, and Brazilian pine nuts are the most preferred in the Chinese market.

To strengthen this sector, Pakistan needs to attract more investment and technologies. Because of inadequate transportation and a lack of technology, farmers in Pakistan and Afghanistan still have to transport pine nuts bags on their backs,” he said.

In the current Chinese market, Pakistani pine nuts are also facing fierce competition from Afghanistan. In the first two months of this year, China purchased 201.2 tons of pine nuts for $2.82 million from Afghanistan, bringing total imports to 5,722 tons worth $42.35 million.