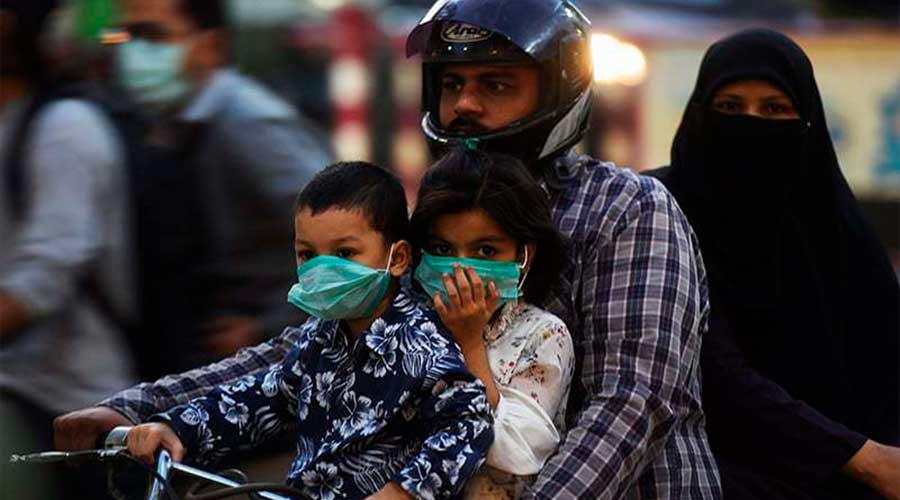 Authorities have imposed smart lockdowns in several localities in Lahore, Rawalpindi and Multan after declaring them Covid hotspots.

As the second wave of coronavirus has infected many people in Pakistan, the National Command and Operation Centre accelerated its efforts to control the rising positive cases. The government is now pursuing the strategy of locking down coronavirus hotspots across the country.

According to the officials, “NCOC has been holding one meeting a week with chief secretaries of all the provinces, Azad Jammu and Kashmir and Gilgit-Baltistan for the past two months but now the quantum of meetings has increased to four where the relevant officials discuss their strategies and take instructions.”

Khyber Pakhtunkhwa Chief Secretary Dr. Kazim Niaz is now holding meetings with NCOC every Thursday, Friday and Monday where he sheds light on the province’s situation with regard to Covid-19 and informs the participants of the steps being taken to deal with the situation.

However, now the government is of the view that lockdown should be directly imposed in hotspot areas and the chief secretary has issued instructions to the home department on the recommendation of the health department to put brakes on the transmission of the virus.

The district administration has also issued directives to implement smart lockdown in the high-risk districts that are becoming Covid hotspots and standard operating procedures would be made mandatory to follow.

Officials said, “We have recorded a high infectivity rate in Chitral with nine per cent, Mansehra seven per cent and Peshawar four per cent. These areas have been under the spotlight as more attention is being given to increase the level of testing and identify the positive patients, isolate them and trace their contacts.”

They further said that the most concerning part was that 4.5 percent positive samples were registered by Public Health Reference Laboratory at Khyber Medical University during the past one week.

“NCOC is extremely concerned about the violation of code of conduct regarding Covid-19 and wants the district administrations to fully implement SOPs to manage the second wave of the infection which is more dangerous than the first one.” said officials.