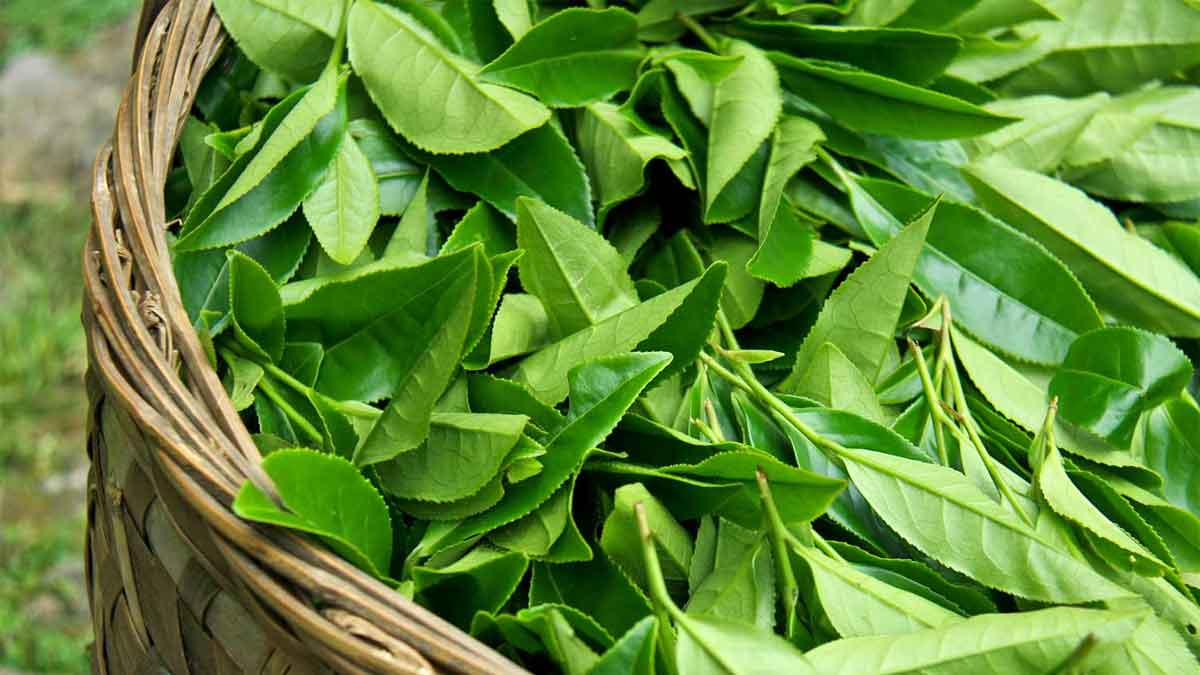 Pakistan currently has approximately 180,000 acres of land, including the forest area which is quite suitable for tea planting.

“Whatever type of tea industry would be established in Pakistan, it will be very successful and beneficial as tea is the requirement of every house. It is the beverage that people use daily,” the Chairman of Pakistan Tea Association Aman Paracha remarked.

Tea is a key import commodity and is draining out massive foreign exchange every year. “Approximately 250 million kg of tea is imported by Pakistan per year, which is equivalent to nearly $600 million. The number is still going up giving a signal that local tea production is fast becoming a matter of urgency,” Aman Paracha said.

“As tea planting requires a special climate, we have suitable regions like Mansehra, Batagram, and Malakand. There is too much land available in Mansehra where you can grow it.”

“The land there is very suitable for tea plantation. Along with this, if you move forward to Swat and ahead, there are more regions as well,” Paracha said while talking to the media men.

According to the latest association’s survey, Pakistan currently has almost 158,000 acres of land, which is suitable for tea planting. If forest area is also included, tea can be produced on approximately 180,000 acres.

However, pointing out the challenges, Paracha said that the biggest hindrance to starting the tea industry is the need for a huge investment in both time and money at the beginning.

“Five years are required to get a new tea plant ready for production. Besides, Rs500,000 will be spent on each acre in the initial five years. As production time takes five years, local farmers step back to grow things that can pay back immediately. But after five years of planting tea, he can get more benefits as tea plants can continue yielding for the next 100 years.”

Moreover, Paracha suggests that as one of the leading tea-producing countries, China can cooperate with Pakistan in tea production. “Some of the tea which is produced here is going to Japan and becoming very popular and even famous.

Along CPEC, there is an area that starts from Abbottabad to the district of Batagram where tea plants can be cultivated. If the Chinese come to develop it, good tasting tea will be produced and we can share the benefits.”