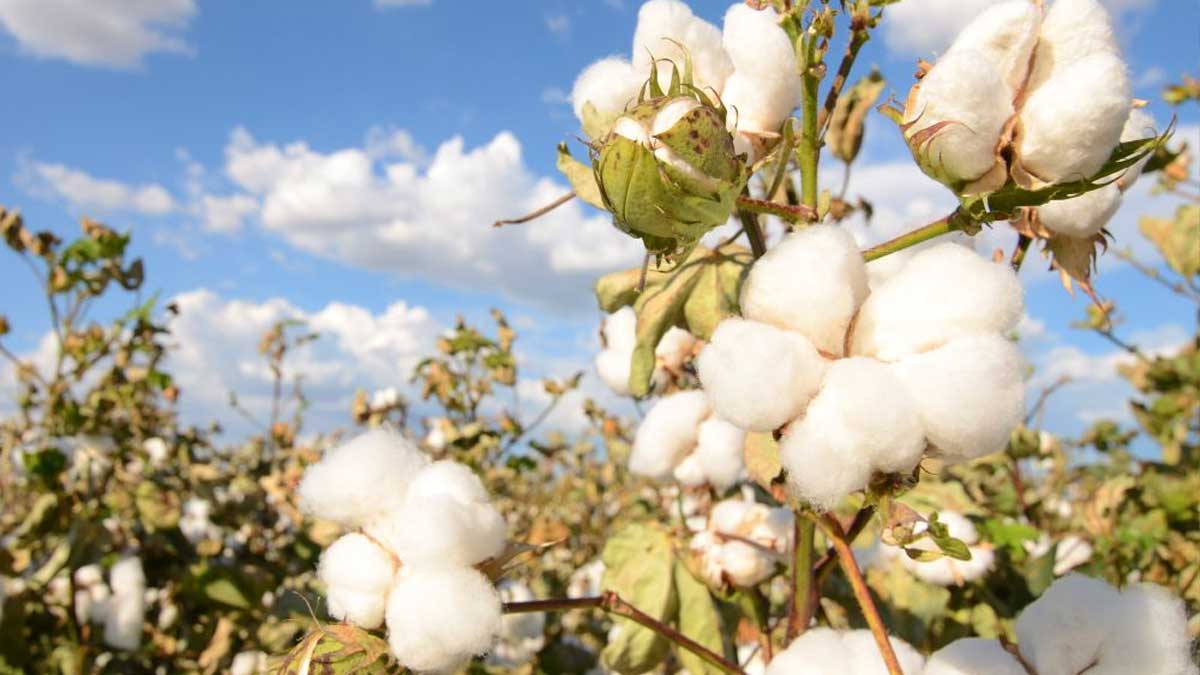 Over 7.4 million cotton bales have reached ginning factories across the country till March 1,2022 registering increase of 32 percent as compared to corresponding period of last year, according to a fortnightly report of Pakistan Cotton Ginners Association (PCGA).

The crop is hoped to see its area increasing for the first time in the previous decade this year in Punjab as its sowing begins and competing crops, particularly maize, lose their economic sheen, claimed farmers.

Farmers who abandoned the crop a few years back, said some elements that damaged cotton in the last decade or so, have started favoring it yet again. Seed chaos, which showed the decline, is now recovering as some new Pink Bollworm resistant seeds have come in the market and claimed increasing area to give constructive results.

Imran Shah, a previous cotton cultivator from the Khanewal area, enlightens that maize has become too capital intensive now. The crop requires two bags of Di-Ammonia Phosphate (DAP), each costing above Rs 10,000, one Potash (another Rs 7,000), and four to six bags of urea costing over Rs 15,000 per acre and all of it after Rs 14,000 seed investment, how much investment would it take to sow, say, 100.

However, the investment returns after yield, but it has to be capitalized in the first place. Moreover, armyworm attacks require around four sprays and broke the back of maize in many areas.

“It does not mean that maize area would drop to half, but only to claim that odds have started favoring cotton yet again. It requires half of that investment and yield, if the current rate (both international and local), brings healthy returns. This year’s return on cotton has redirected farmers back to cotton,” he claims.