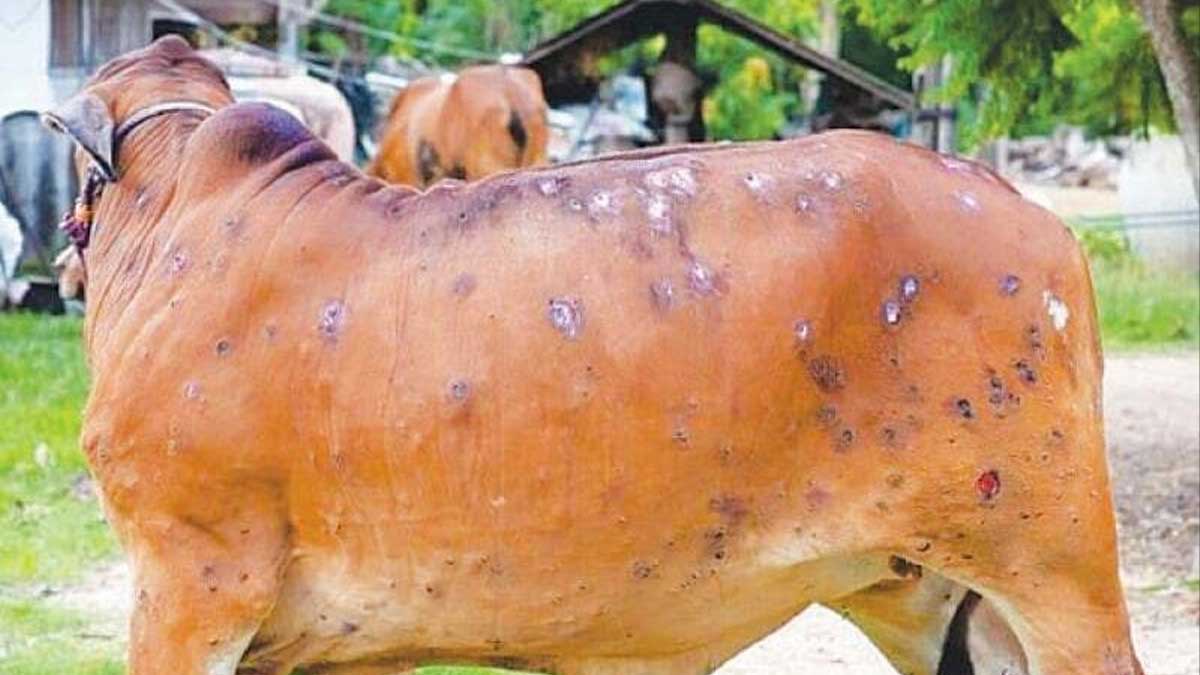 The number of cattle suffering from lumpy skin disease has crossed 30,000 on Monday and more than half of the cases were reported in Karachi alone, consequently, the Sindh government ultimately placed the order for importing almost two million doses of vaccines from Turkey costing Rs 500 million after getting consent from the Drug Regulatory Authority of Pakistan (Drap).

According to the Sources, the Sindh government processed the entire exercise on a war footing basis to instigate vaccination by the end of the current week and the recent development had raised their hopes with respect to meeting the deadline.

They informed that Punjab-based veterinary medicines and vaccines importing and marketing company had won the tender for the supply of the imported vaccine for lumpy skin disease.

“We are importing 1.9 million doses of these vaccines through Punjab-based Huzaifa International,” cited by Sindh Livestock and Fisheries Secretary Tameezuddin Khero. “The provincial government has set aside Rs500 million for the vaccine import programme.”

Moreover, he stated that it was compulsory to take permission from Drap to import any vaccine or veterinary medicine. “The good thing is our supplier got the approval on Saturday and the order is finally placed today [Monday]. Now all the focus is on transportation of the consignment.”

As per the latest information shared by the provincial task force on lumpy skin disease, total of 30,469 animals all over the province was detected with LSD by March 27.

“We have already designed a detailed plan for the distribution of these doses considering the number of cases in each district,” Mr. Khero said. “Our provincial task force on LSD under the livestock director-general has completed its homework. So far most LSD cases are found in Karachi so definitely a major focus of the program will be here.”