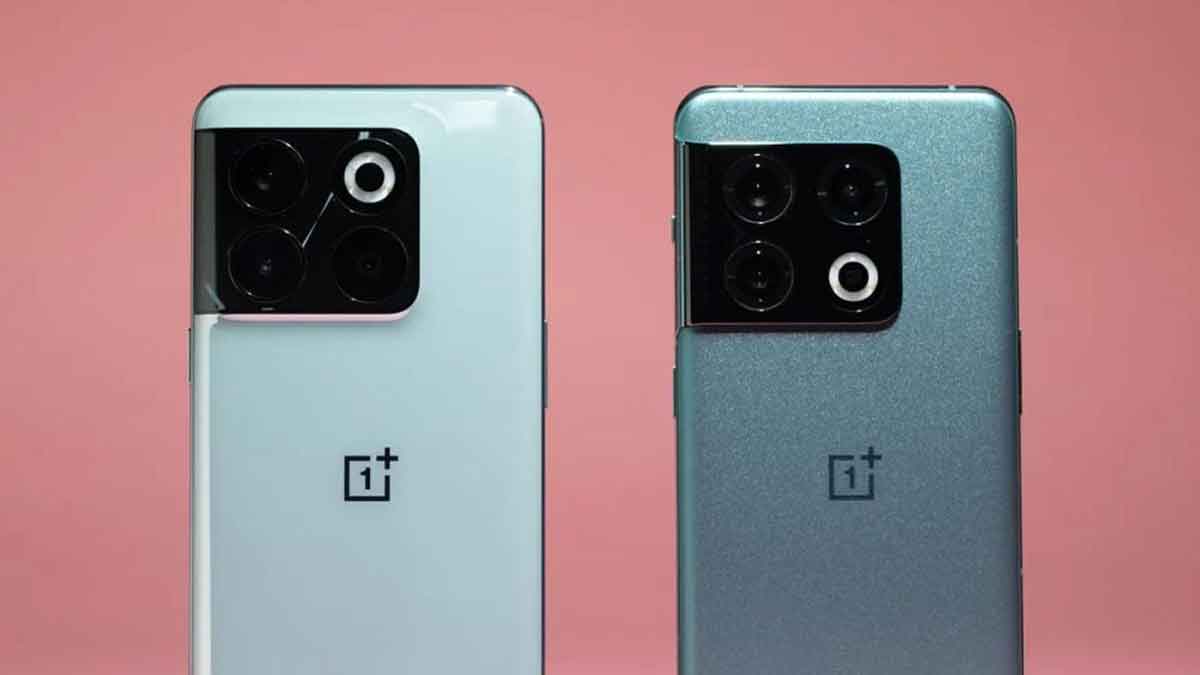 Only a few months after the OnePlus 10 Pro, the OnePlus 10T has just made its global debut, which is far earlier than anticipated for a T-model phone.

The phone’s price is lower than the OnePlus 10 Pro, as expected, but the cameras and battery are also slightly inferior.

The appearance is same to that of the basic OnePlus 10.

The display specs are nearly same. The 6.7-inch OLED screen on the OnePlus 10T features the same 1080p resolution and 120Hz refresh rate, but it does not include the more sophisticated LTPO2 for battery saving.

The chipset of the OnePlus 10T is the biggest improvement. It is fueled by the upgraded Snapdragon 8+ Gen 1, which is a bit faster than the original SD8G1 in terms of CPU and GPU performance. This is integrated with 128GB/256GB UFS 3.1 and 8 to 16GB RAM.

The camera division accounts for the majority of the cost savings. The main 50MP camera now has a smaller sensor and fewer functions than before, but the ultrawide camera has undergone the biggest change, going from a 50MP sensor to an 8MP one. There is now simply a 2MP macro camera in place of the telephoto sensor. Meanwhile, the selfie camera has also been reduced from 32MP to 16MP.

The OnePlus 10T’s battery capacity has been marginally reduced to 4,800 mAh from 5,000, but fast charging has been increased to a staggering 150W. (up from 80W). The phone even has a charging cable, which is believe to be the same as the one included with the Realme GT Neo 3 150W model.

The OnePlus 10T has a starting price of €699 and will come in Moonstone Black and Jade Green colour options.