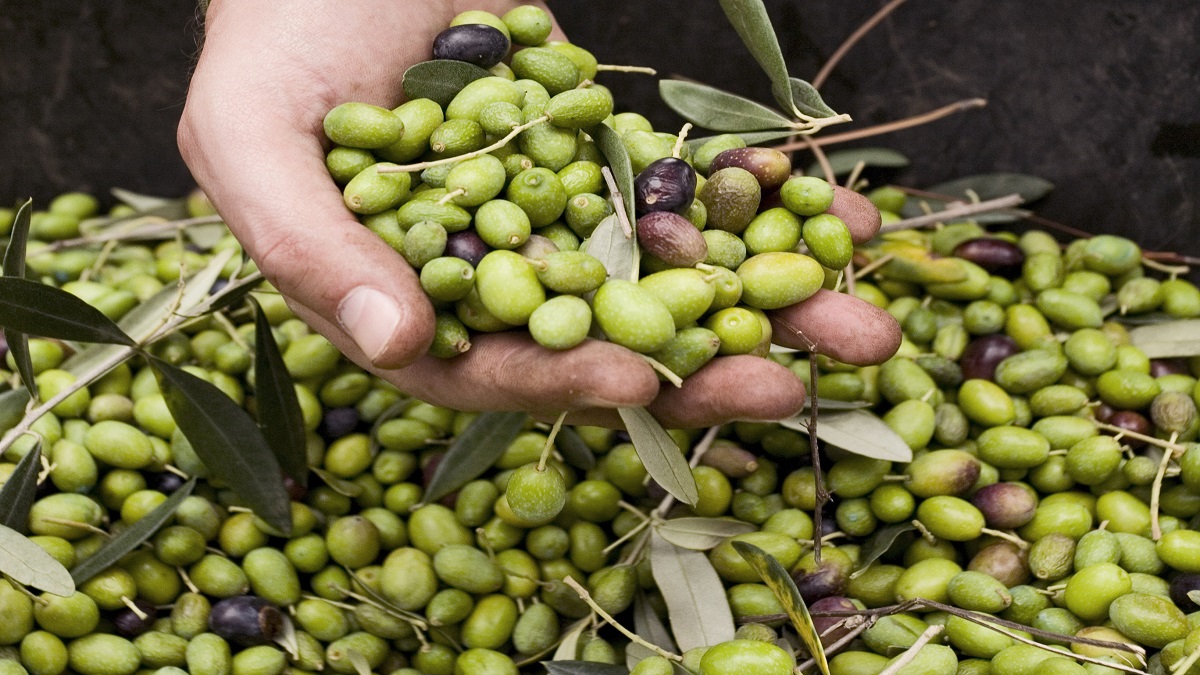 The largescale olive cultivation would prove as the best investment for Pakistan, said Premier.

The Prime Minister, Imran Khan while talking at the occasion of launching the olive plantation drive in Nowshera said that the plantation was the key solution to save the coming generation from the rising pollution level in big cities of the country. Pervez Khattak, the Defense Minister, Farman Shah, the Governor of KPK, Mahmood Khan, the Chief Minister of KPK, Amin Aslam, Special Assistant to Prime Minister for Climate Change, and others were present at the ceremony.

In Nowshera, more than 7500 olive trees are being planted as part of the 10 billion Trees Program. The Prime Minister that the country is facing severe problems of food security and Olive cultivation will greatly help to resolve the issue.

He said that Spain is a country that is leading in the production of olives but Pakistan does have more potential in this regard and if proper strategies are formed, Pakistan can lead the world in olive production.

He further said that situation of pollution is alarming in Peshawar and after launching this technique, the issue of pollution can be tackled at a minimum time. The Prime said that a lot of money is spent on the import of edible oil and the production of olive trees can be helpful in saving a big amount of foreign exchange. During the visit to the sight, the PM was briefed about the potential of the olive plantation.

According to the data available, the expected economic return of 4 million olive plants after six years will be about Rs.10.8 billion annually with a total income of Rs.54 billion after 10 years. The production of oil at the beginning of the sixth year will be around 7.2 million liters with the average fruit production at 15 Kg.